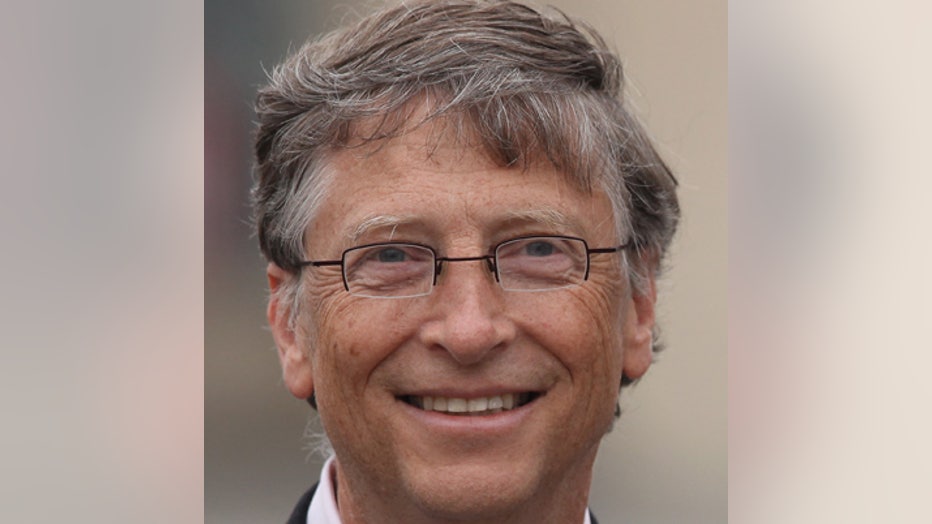 Bill Gates may not be involved with the day-to-day operations of Microsoft Corp. anymore, but he's still got plenty of opinions about the company he founded nearly four decades ago.

"There's a lot of things like cellphones where we didn't get out in the lead very early," the 57-year-old billionaire, who serves as chairman of the software giant, said in an interview on "CBS This Morning."

When cohost Charlie Rose asked why, Gates replied: "Oh, that's too complicated. We didn't miss cellphones, but the way we went about it didn't allow us to get the leadership. It's clearly a mistake."

Although Gates laughed when Rose pointed out that much of the chatter around Microsoft usually has to do with perceptions that the company needs fixing, the philanthropist admitted that he and the company's chief executive, Steve Ballmer, are "two of the most self-critical people I can imagine."

"There were a lot of amazing things that Steve's leadership got done with the company last year: Windows 8 is key to the future, the Surface computer, Bing -- people are seeing is a better search product, Xbox," he said. "But is it enough? No, he and I are not satisfied that in terms of breakthrough things that we're doing everything possible."

The interview also touched on Gates' work with the Bill & Melinda Gates Foundation, which is working to eradicate polio by 2018; his sleep habits ("If I get less than 7 hours, my IQ starts to drop");  and other innovations he's pursuing. Among them: better avenues for clean, cheap energy and a new high school course that bridges science and history.

"I'm lucky enough to have capital. ... I can back some wild ideas," Gates said.

With an estimated $65-billion net worth, that's certainly an understatement.