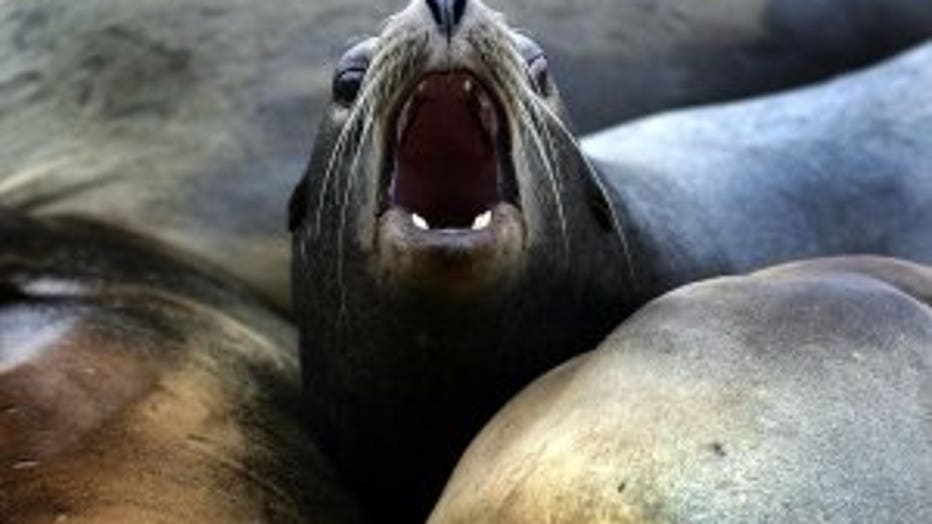 VANCOUVER, Wash. -- A bill that would make it easier to kill sea lions that gobble endangered salmon in the Columbia River has cleared a key committee in the U.S. Senate.

The measure allows the federal government to issue permits to Washington, Idaho and Oregon, and several Pacific Northwest tribes, allowing up to 100 sea lions to be killed a year.

Supporters including the governors of those three states, fishing groups and tribes. They say the bill is needed to protect declining runs of salmon and steelhead.

Critics say it's won't solve the problem of declining salmon.

The measure is co-sponsored by Sens. Maria Cantwell, a Washington Democrat, and James Risch, an Idaho Republican. It awaits a vote by the full Senate.

It's similar to legislation the House passed last month. That was sponsored by Reps. Jaime Herrera Beutler, a Washington Republican, and Kurt Schrader, an Oregon Democrat.