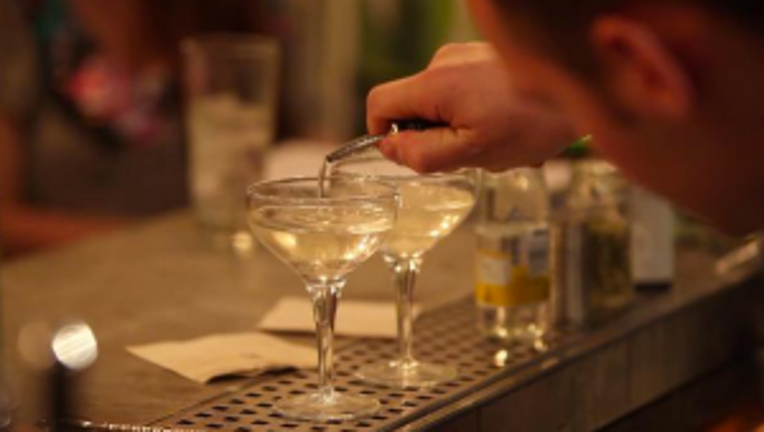 SEATTLE -- Four member of Congress from Washington state have introduced a bill that would lower the tax rate that small distilleries pay, the Seattle Times reported.

Washington state craft and small distilleries currently pay the same tax rate as large manufacturers, and may of them have cried foul since the larger distilleries dominate the market and sell much larger quantities of liquor. The bill introduced in Congress seeks to reduce the amount of taxes paid by small distilleries 80 percent, the Times said.