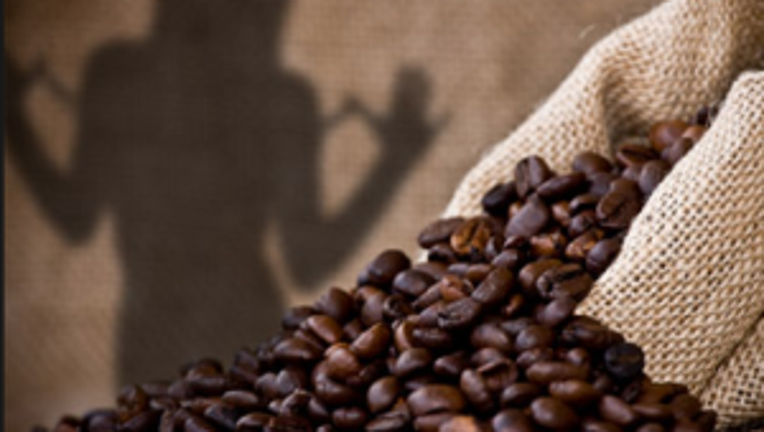 MONROE --  An indecent exposure case in Monroe Tuesday afternoon began with an argument at a bikini barista stand, according to the Everett Herald.

The barista was reportedly letting her dog run loose in the parking lot while she worked in the stand on Butler Avenue, and a woman scolded her for it.

Police say the barista retaliated by exposing her breast.

The case is under investigation.