KENT, Wash. -- A 7-year-old boy brought an unloaded Rugger 380 semi-automatic handgun to school Tuesday at Soos Creek Elementary School in Kent. The gun fell out of the boy's bag when he was putting on his coat.

Though the gun was unloaded, the incident brought back to mind plenty of scary incidents involving young students and guns, including last year when 9-year-old Amina Bowman was accidentally shot by a boy in her class.

School officials said the young boy brought the gun to his school because he "thought it was cool."

“We had a young person bring something he thought was shiny and cool to school," said Kent School District Spokesman Chris Loftis. "That’s it. It was a little kid who made a big mistake,”

But the mistake cost the 7-year-old boy a one year expulsion, as mandated by state law. Dr. Greg Jantz said that type of punishment could seriously delay this boy's social development, and his self-esteem; especially considering his young age.

“To expel a boy for 12 months, we need to look a little closer at that," Jantz said.  "There needs to be a better plan. Normally abstract thinking or knowing right from wrong starts at around 10 years old, which knows that what you do now can impact what happens to you in the future. At seven, they do not understand the mistake they’ve made.” 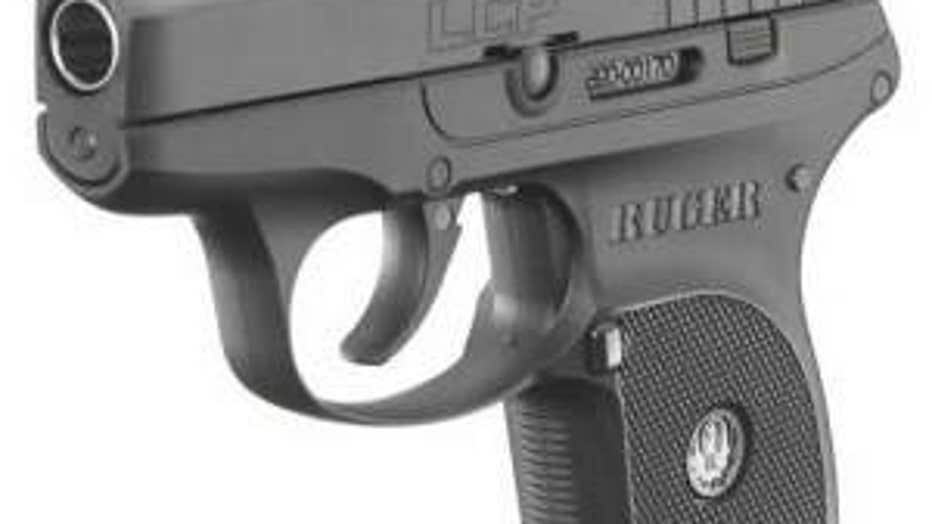 The district said the superintendent can review the circumstances, and decide to reduce that penalty.

“We don’t want to respond to that where we’re the ones causing the tragedy because at seven if we handle this incorrectly," Loftis said. "We can set a trajectory for this child that could impact his entire life.”

Both the child's mother and her roommate who owns the gun could face criminal charges, Kent police said

“The decision as far as who will be charged comes down to what the evidence shows us," Assistant Chief Pat Lowery said. "Any person who has knowledge that the weapon was in an open access area for that child could face some sort of culpability.”

The police department plans to hand its investigation over to the King County Prosecutor’s Office for a charging decision sometime next week.