President Joe Biden has nominated Los Angeles Mayor Eric Garcetti to become U.S. ambassador to India. Garcetti said he plans to accept the position but will need to be confirmed by senate first. He sat down for a one-on-one interview with FOX 11's Elex Michaelson.

Garcetti was nominated for the position by President Joe Biden. He will need to be officially confirmed by the senate.

According to a statement released by the mayor's office, Garcetti plans to accept the position if confirmed.

His office released the following statement, "Today, the President announced that I am his nominee to serve as U.S. Ambassador to India. I am honored to accept his nomination to serve in this role. I love Los Angeles and will always be an Angeleno. I want you to know that every day I am your Mayor, I will continue to lead this city like it is my first day on the job, with passion, focus, and determination. I have committed my life to service –– as an activist, as a teacher, as a naval officer, as a public servant, and if confirmed, next as an ambassador. Part of that commitment means that when your nation calls, you answer that call. And should I be confirmed, I’ll bring this same energy, commitment, and love for this city to my new role and will forge partnerships and connections that will help Los Angeles."

The 50-year-old Democrat has served as mayor of LA for eight years. Prior to becoming mayor, he served on the City Council for 12 years, including six as Council President. Garcetti told FOX 11 News that he wouldn't leave office until he is confirmed.

He would leave behind a city where his tenure has been defined by the coronavirus pandemic and an out-of-control homeless crisis.

Garcetti, who considered a 2020 White House bid and later became part of Biden’s inner circle, emerged as a widely discussed possibility to join Biden’s Cabinet last year. But he took himself out of the running, saying the raging coronavirus crisis made it impossible for him to step away.

In picking Garcetti, the president would be rewarding a loyalist who was one of his national campaign co-chairs, who served on the committee that vetted his pool of vice presidential contenders and who served as one of several co-chairs for Biden’s inaugural committee.

President Joe Biden has nominated Los Angeles Mayor Eric Garcetti to be his ambassador to India.

The mayor has been credited with continuing a transit buildup in a city choked with traffic, establishing tougher earthquake safety standards for thousands of buildings and steering the city through the deadly pandemic at a time when LA was once a hot spot for infections.

Garcetti currently chairs LA Metro, he co-founded Climate Mayors and led more than 400 U.S. mayors to adopt the Paris Climate agreement. He is also the current Chair of C40 Cities – a network of 97 of the world's biggest cities taking climate action and has led the organization’s engagement and expansion in India as well as C40’s global response to the COVID pandemic. The White House even credited Garcetti with leading the city's successful bid to host the 2028 Olympics.

If the senate confirms Garcetti, LA City Council President Nury Martinez would serve as acting mayor. A special election is unlikely to happen given its cost and proximity with the upcoming mayoral election, which is already set for June 2022.  But who could be picked to be interim mayor? 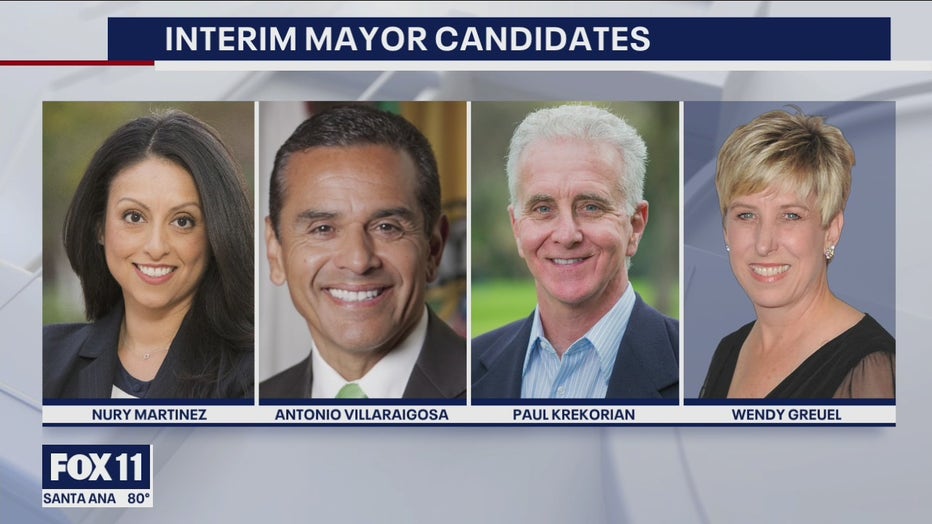 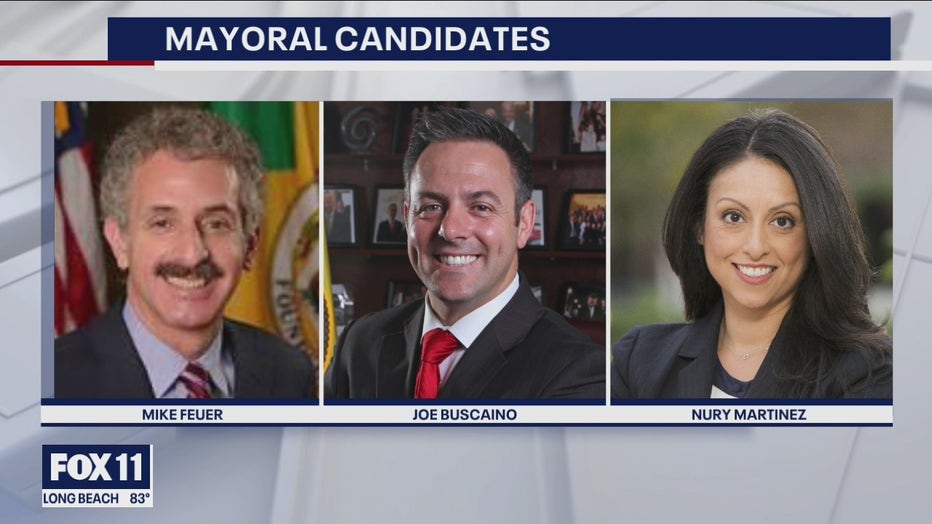 There are a number of selections including former LA Mayor Antonio Villaraigosa, Councilmember Paul Krekorian, and former City Controller Wendy Gruel. City Attorney Mike Feuer and Councilmember Joe Buscaino have already announced they will be running.

In addition to nominating Garcetti, Biden has nominated three other individuals to serve as ambassadors.

Denise Campbell Bauer has been nominated for Ambassador Extraordinary and Plenipotentiary to the French Republic and to the Principality of Monaco.

Peter D. Haas was nominated to serve as Ambassador Extraordinary and Plenipotentiary to the People’s Republic of Bangladesh.

And Bernadette M. Meehan was nominated for Ambassador Extraordinary and Plenipotentiary to the Republic of Chile.