BOSTON (CNN) -- Marty Walsh was at home Tuesday night watching the election results for Boston's mayoral race when he turned to his wife and said, "I bet it would be funny if I got a call tonight from the White House." 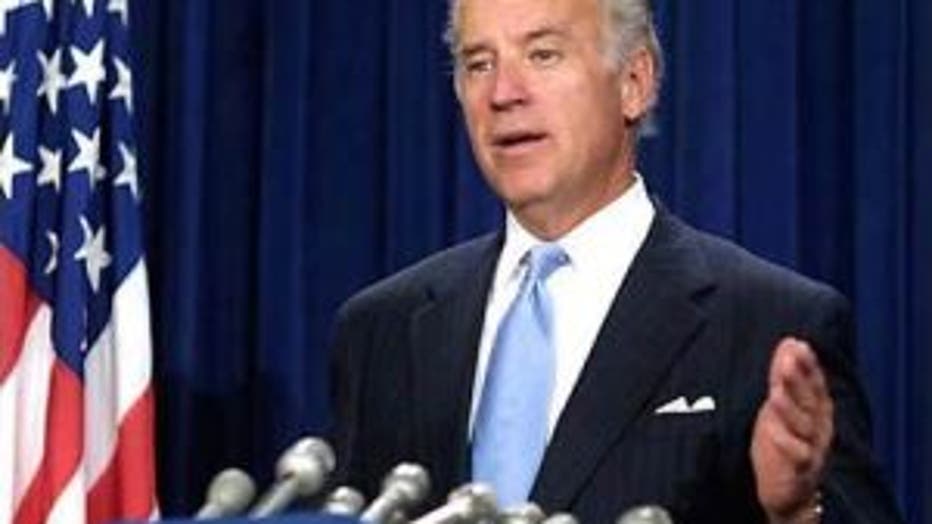 It was a White House operator. Walsh, a former aide to U.S. Senator Edward M. Kennedy who is familiar with the White House connection process for congratulatory calls, tried to warn the operator that they had the wrong guy.

Moments later, a Washington area code popped up on his phone.

Walsh said he told the vice president about the mix up, Biden laughed, and Walsh proceeded to give him the correct Mayor-elect Walsh's number.

The White House wasn't the only one to dial the wrong Marty Walsh in Boston Wednesday night. R.T. Rybak, mayor of Minneapolis and vice chairman of the Democratic National Committee, also made the mistake, as did DNC Chairwoman Rep. Debbie Wasserman Schultz of Florida.

"It's an honest mistake," Walsh said, adding that it's happened before and he expects it will happen again.

The vice president's office did not respond to a request for comment.