Just after 1 PM today, the 50 year old cyclist from Seattle died from his injuries at Harborview Hospital.  The investigation is ongoing, the woman that is believed to be the driver remains in-custody.  Detectives continue to search for the passenger that was in the truck at the time the bicyclist was struck.

Please call the King County Sheriff’s Office if anyone has additional information into the investigation at 206/296-3311.

King County Sheriff's deputies say the woman driving a pickup truck that hit the bicyclist on Saturday  has surrendered.  On 07/14/2018 at about 4:30 PM, a 50-year-old man was riding his bike south in the 10600 block of Rainier Ave S. in the designated bike lane when he was hit from behind.  He was wearing a helmet and obeying all traffic laws.

The bicyclist was thrown from the bike and suffered life threatening injuries.  He was taken to Harborview Medical Center in Seattle  with life threatening injuries.   Deputies say the driver of the pickup truck left the scene and turned right on South Lakeridge Drive where the victim's bike dislodged from the truck's bumper.  Initial reports were that the vehicle was occupied by two black males.  As it turns out, the driver is a 50 year old female and the passenger is still un-identified.

Deputies located the truck in a parking lot of an apartment complex in the 3400 block of S. 176th St in SeaTac.  It was impounded to a secure location pending a search warrant.

On 07/15/18 at about 12:25 PM, a deputy was dispatched to the Seattle Police South Precinct where the 50 year old female suspect was waiting to turn herself in. Upon contact, she was taken into custody interviewed and booked into King County Jail for investigation of Vehicular Assault. 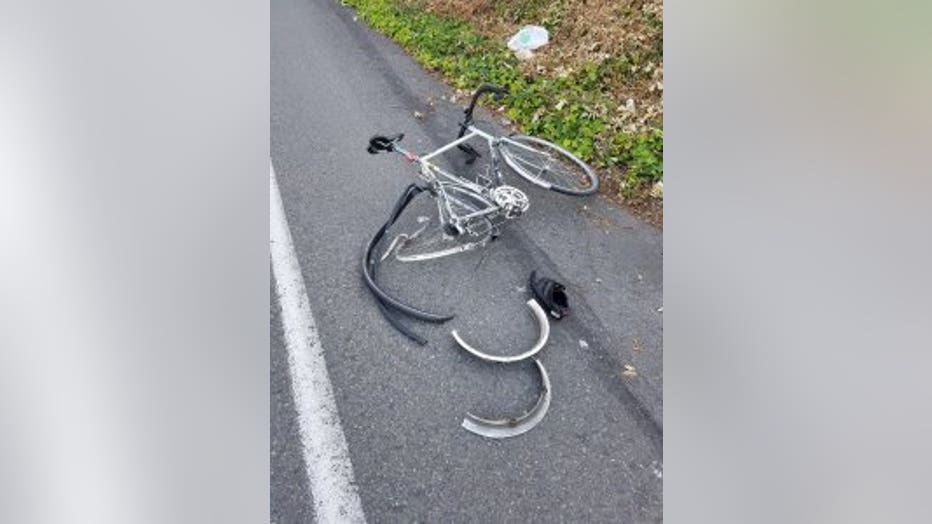 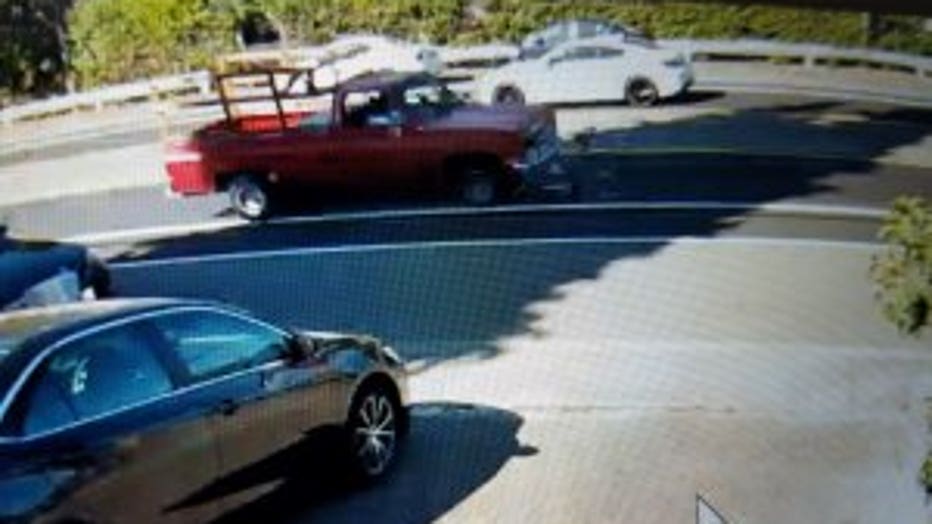