The first incident was on September 14. The credit card skimming device was found on a gas pump at a Lakewood gas station after customers complained that the card reader was slow on the affected pump. A technician discovered the device. It had been installed inside the pump and customers and staff could not see it.

The second incident was on September 19. Another device was found on a gas pump at the AM/PM gas station located at 10006 South Tacoma Way Southwest. Customers once again complained that credit card transactions were really slow. A technician found the device installed inside the pump.

Police said the devices are identical and are probably related to the same suspect(s). The devices were on pumps that were out of sight from surveillance cameras.

Police said they did not know if anyone fell victim to any type of fraud. They recommend avoiding pumps that are the furthest away from the store or out of view of the security system. They said if your credit card transaction appears to take longer than usual-- immediately reporter to it the business. 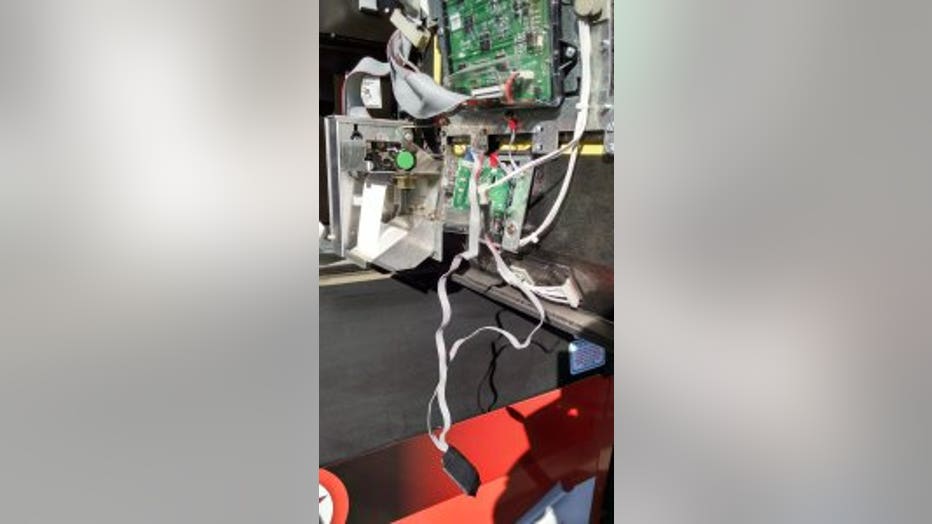 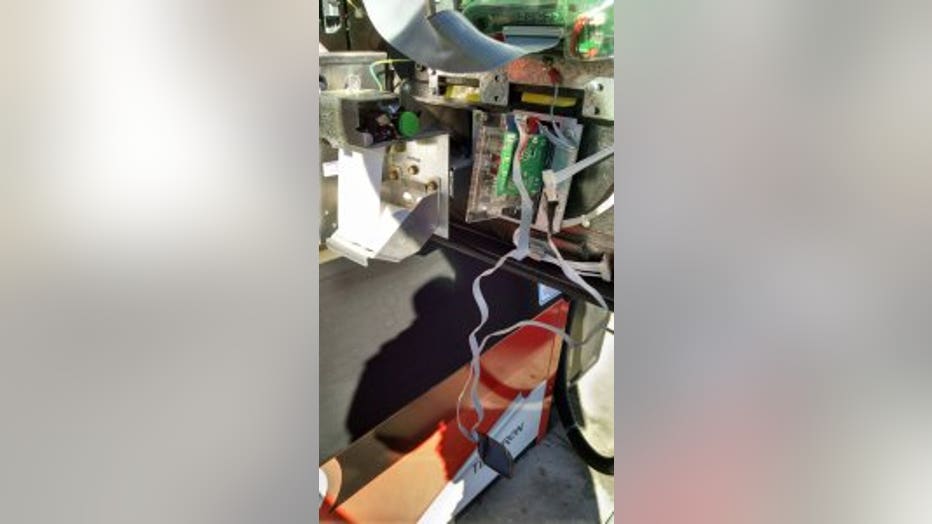 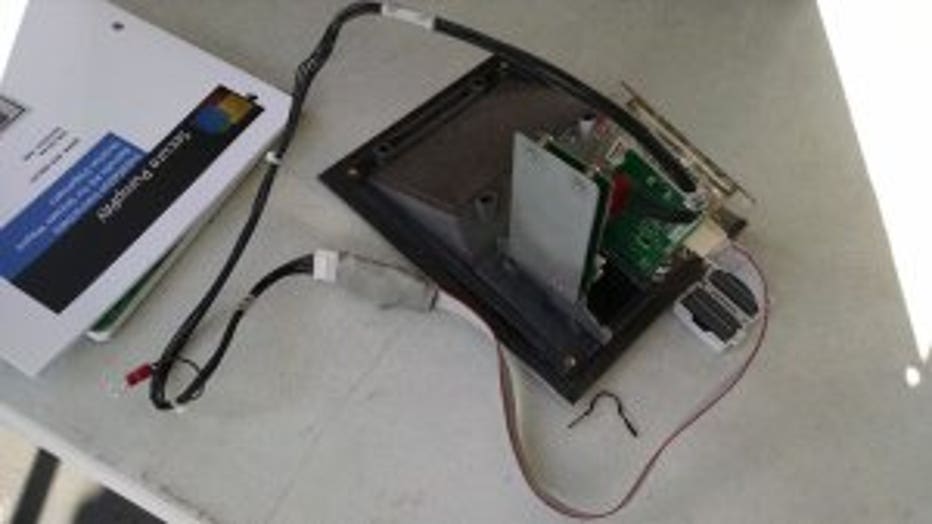 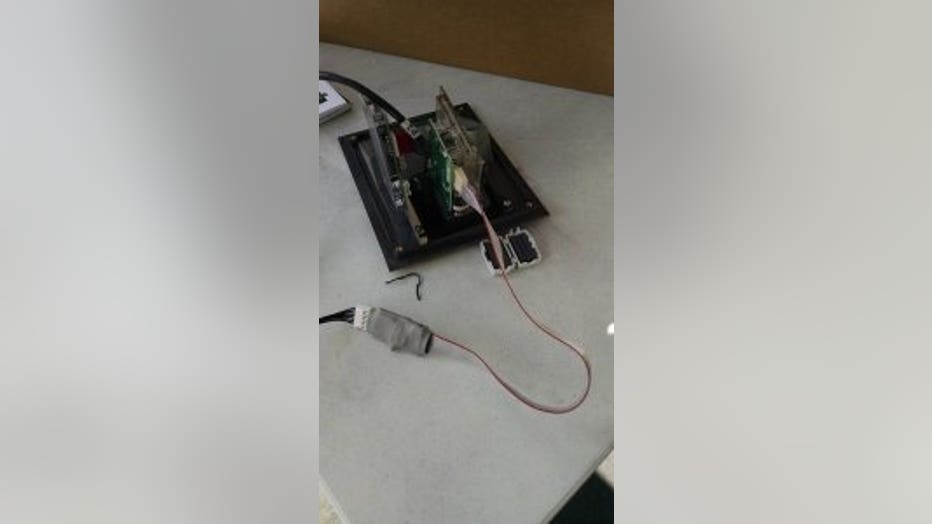