Betty White sat down with FOX 11 to talk about her life and career. Take a trip down memory lane. The iconic "Golden Girls" actress died Friday at the age of 99.

On Sunday, a post was shared on White’s Instagram announcing that the "Golden Girls" star’s former residence no longer stands.

"Hello all! I owe a post (or two) I know. This is such a busy time of year and coming up on the anniversary of Betty’s passing is hitting in ways I hadn’t anticipated. Her Brentwood home is no more (save the fireplaces which will be gone in short order). I promise a wonderful tribute to our most wonderful lady very soon!!!!" the caption read.

According to the Los Angeles Times, White’s assistant, Kiersten Mikelas, is in charge of the late star’s social media account.

In the image, a remaining fireplace was the only thing left on the excavated lot. Many fans took to the comment section of the post, expressing their concerns on why White’s home was torn down.

"Why in the world would they tear it down?" one user wrote, adding a sad face emoji. "This is terrible! Why demolish such a beautiful icons [sic] home not even a full year after her passing?!" another added.

White’s former Los Angeles residence was listed in April for $10.5 million. The home was listed as a tear-down, which gives the new owner permission to demolish the property. According to Entertainment Tonight, the home sold for $10.678 million in June.

The single-family home, built in 1952, had a quick close after hitting the market for the first time in more than 50 years. 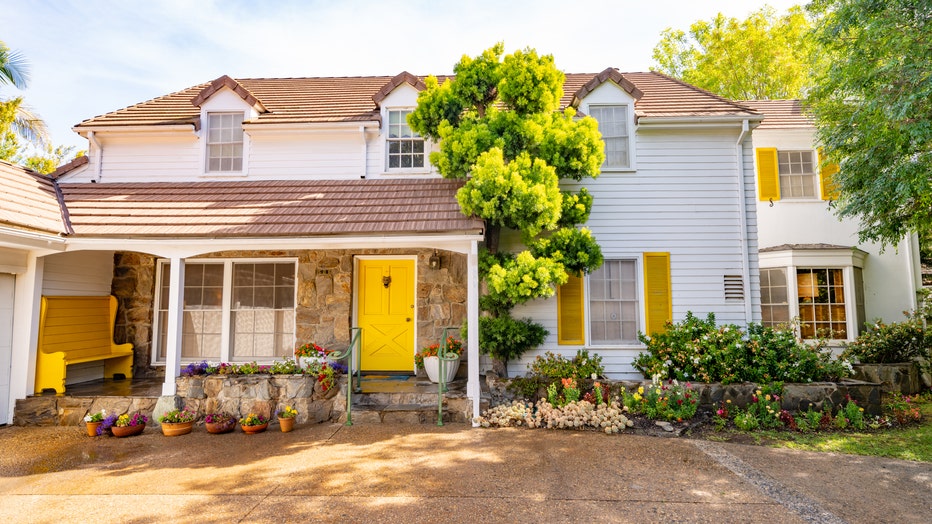 White’s husband, Allen Ludden, first purchased the property in 1968. The actress had lived there until her death in December 2021. 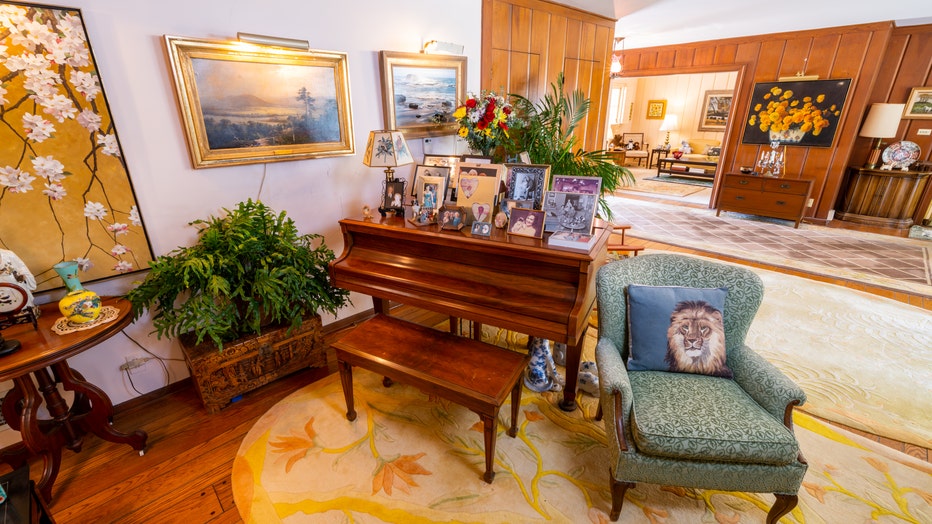 The "parklike" property overlooks the Getty Museum and views of the mountains, and was described in the listing as "lovingly cared for."

The listing also noted that the property would be a "unique opportunity to build your dream home" on a flat lot in a "serene country setting."

White died on New Year’s Eve 2021 at age 99 after suffering a stroke. She was just a few weeks shy of what would have been her 100th birthday.

Get more at FOXNews.com.