If you're a mid-20-to-early-40-something-year-old living in America – yes, a "millennial" – one report breaks down where your wallet will go the furthest in 2022.

On Tuesday, WalletHub released a study on the best and worst states for millennials based on affordability, education and health, quality of life, economic health and civic engagement.

Recognizing the millennial experience differs nationwide, WalletHub compared all 50 U.S. states and the District of Columbia to determine where the generation has thrived and struggled.

Remaining in the top spot this year is Washington, followed by D.C. and Massachusetts. Mississippi, West Virginia and New Mexico ranked lowest amongst the states.

WalletHub also found that D.C. is home to the highest concentration of millennials, while Connecticut houses the country’s lowest population. 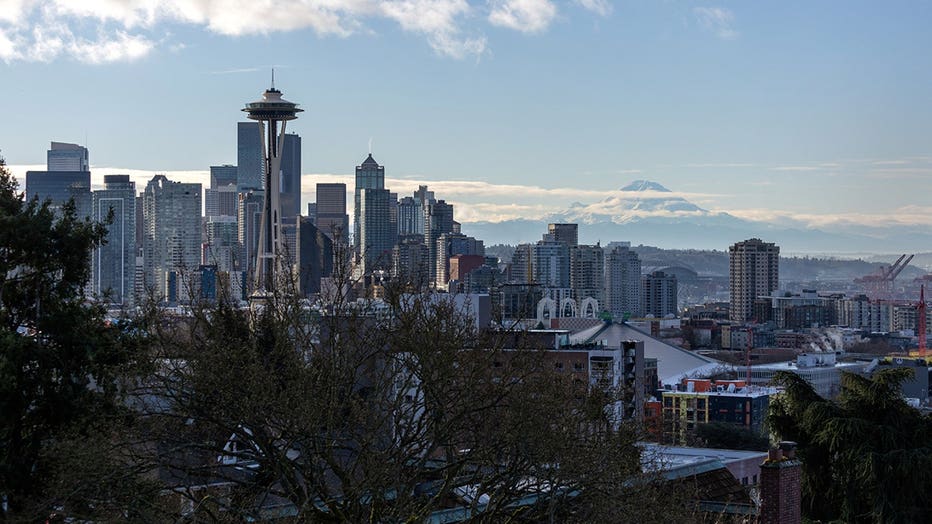 Brenberg pointed out that the Midwest states provide an "interesting" quality of life landscape.

The professor added that the top states serve as "relief areas for financially stressed millennials who want to pursue the American dream, and they see these places as kind of offering the most realistic opportunity to do that."

Reacting to one of the affordability metrics being the average price of a Starbucks latte, Brenberg signaled millennials want their "little indulgences."

"The Greatest Generation, they're the ones drinking Folgers coffee, probably, at the kitchen table," Brenberg said. "The millennial has to stop at Starbucks."

While the "greatest" generation used to be Baby Boomers, millennials official outnumbered them in 2016. The next aging generation, Gen-Z, is expected to outnumber millennials by 2026.

"The right approach is to be even more proactive about asking yourself: Where are the opportunities? Where are the places where if I apply hard work and diligence, if I have a learning mindset, where am I going to have the most upside?" Brenberg pointed out.

"I think people who are really smart are going to keep their head up and stay attuned to that," he continued, "and they're going to make moves to put themselves at the center of where the economic gravity is. Gen-Z has to do that. Millennials have to do that." 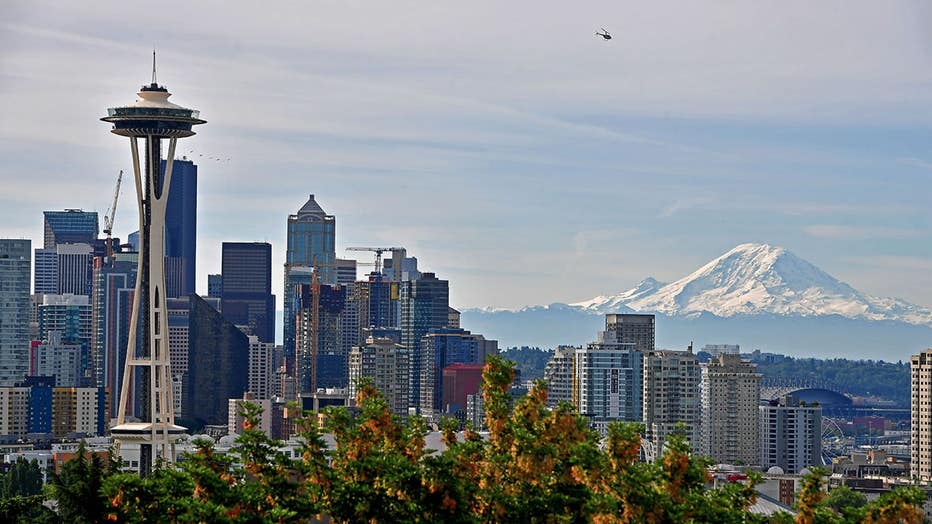 Best states for millennials in 2022

Worst states for millennials in 2022