Americans searching for a place to spend their golden years have a new top priority this year: being able to make their mortgage or rent payment.

U.S. News & World Report released its 2022-2023 Best Places to Retire on Tuesday, unveiling Lancaster, Pennsylvania, as the top spot to retire as part of a shift in rankings due to retirees' concerns over housing affordability.

"The drastic shift in the housing market, high inflation and concerns of a pending recession have retirees weighing housing affordability more heavily when considering where to retire," said Emily Brandon, U.S. News senior editor for retirement.

The outlet conducted a nationwide survey of people approaching or at retirement age and found that their main priority was housing affordability, followed by happiness, health care quality, retiree taxes and desirability when determining where to live. Happiness was the most heavily weighted factor in last year's survey. 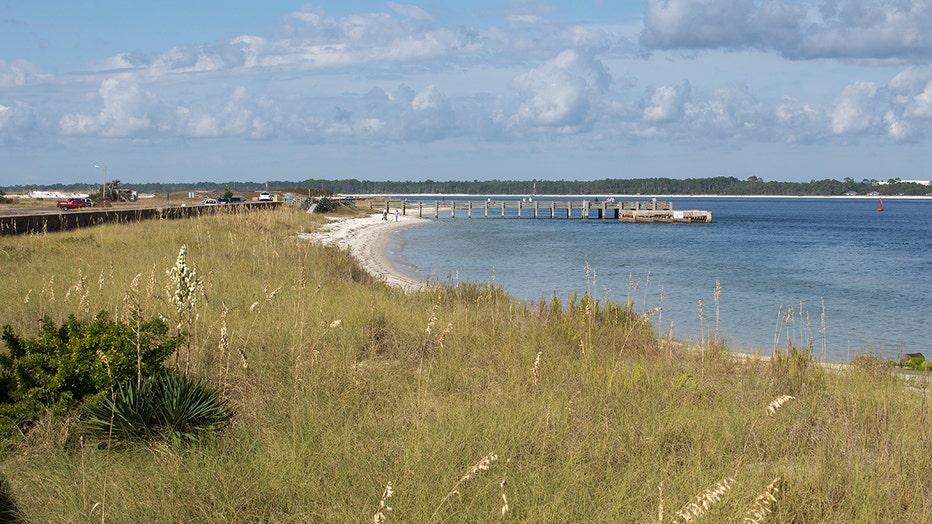 "With fixed-rate mortgage rates more than doubling over the past year, it stands to reason that falling affordability would lead to changes in the rankings of the Best Places to Retire," said Patrick S. Duffy, a real estate economist.

"As long as both rates and home prices are high, indexes related to things like happiness or health care quality, while important, will take a back seat to affordability," Duffy continued. "For those lucky buyers able to purchase with cash, as investors, they should still be mindful of housing values adjusting lower to compensate for rising mortgage rates."

RELATED: These are the best and worst places to retire, WalletHub says

The new metrics allowed Pennsylvania to dethrone Florida as the state with the most cities in the top 10 on the list:

Find more updates on this story at FOXBusiness.com.