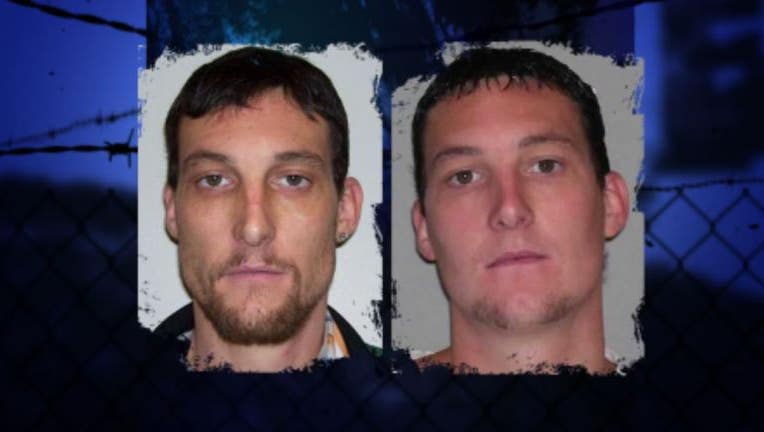 FUGITIVE CAPTURED February 22, 2015 -- The Department of Corrections says Steven Baird was arrested by Benton County Sheriff's deputies and booked into the Benton County Jail on Sunday. FUGITIVE WANTED BY DOC IN TRI-CITIES February 13, 2015 -- Convicted child rapist, Steven Baird,  is a level three sex offender -- the worst of the worst. His victims were young teenage girls. He's failing to register as a sex offender in Benton County, just like he's done multiple times before. His criminal history includes convictions for burglaries, theft, and domestic violence assault. If you know where he's hiding, call an anonymous tip into: CRIME STOPPERS: 1-800-222-TIPS You must call the Crime Stoppers hotline with your tip to be eligible to receive a cash reward for information leading to a fugitive’s arrest. CLICK HERE for information on how to TEXT A TIP to Crime Stoppers