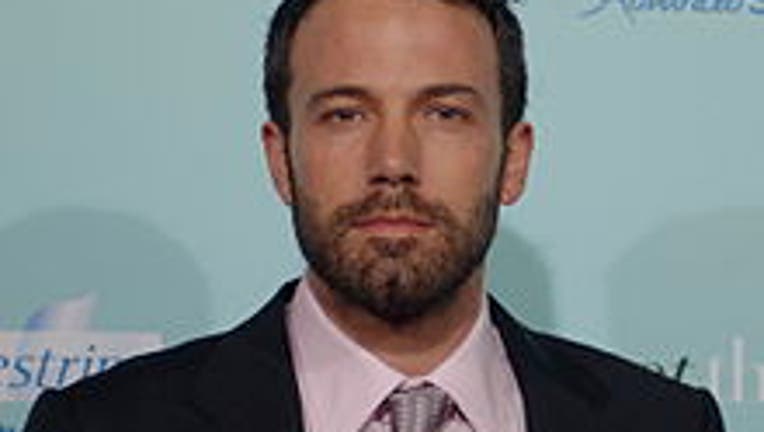 Ben Affleck didn't say much, but he didn't say "no" when pressed by Bob Schieffer to chat about the possibility that he might run for a Senate seat in Massachusetts should Sen. John Kerry be tapped as secretary of State.

"I’m not going to get into speculation about my political future," Affleck said in an interview taped for this Sunday's "Meet the Press." "I do have a great fondness and admiration for the political process in this country."

He said he's pretty happy working from outside government right now, advocating on behalf of Congolese civilians through his Eastern Congo Initiative and using his film "Argo" to start a conversation on the United States' relationship with Iran.

The actor appeared Wednesday on Capitol Hill to testify before the House Armed Services Committee about the situation in the Democratic Republic of Congo, a conflict Affleck termed "the deadliest ... since World War II."

As part of his testimony, he asked that the U.S. use its leverage within the United Nations to revisit and revamp the mandate of that organization's 15-year-old peacekeeping effort in the region.

Incidentally, Affleck did say "no" to at least one person this week: It was Kristen Stewart, regarding the film "Focus." He backed out of that project, which was set to roll cameras in April, because of scheduling conflicts, his rep told Entertainment Weekly on Thursday.