Police looking for couple in connection with Memorial Day shooting

BELLINGHAM, Wash. - UPDATE: Bellingham Police say both suspects have been identified thanks to the large number of tips submitted to Crime Stoppers of Puget Sound.  This is a developing story and will be updated as new information is learned.

Bellingham Police need the public’s help to identify this couple wanted in a shooting over Memorial Day weekend. Officers responded to ‘Tha Outlet’ recording studio in Bellingham on May 29 where they found a 62-year-old man had been shot in the head. Amazingly, the victim survived.

Witnesses at the scene described the couple seen in these photos as the suspects in the shooting.

Detectives say they have received some information that the male suspect is a Hip-Hop artist from the Everett area but nobody has been able to identify him by name.

The woman with him drove their getaway vehicle described as a smaller Silver or Gray SUV, possibly a Kia.

Both suspects are wanted for Felony Assault. 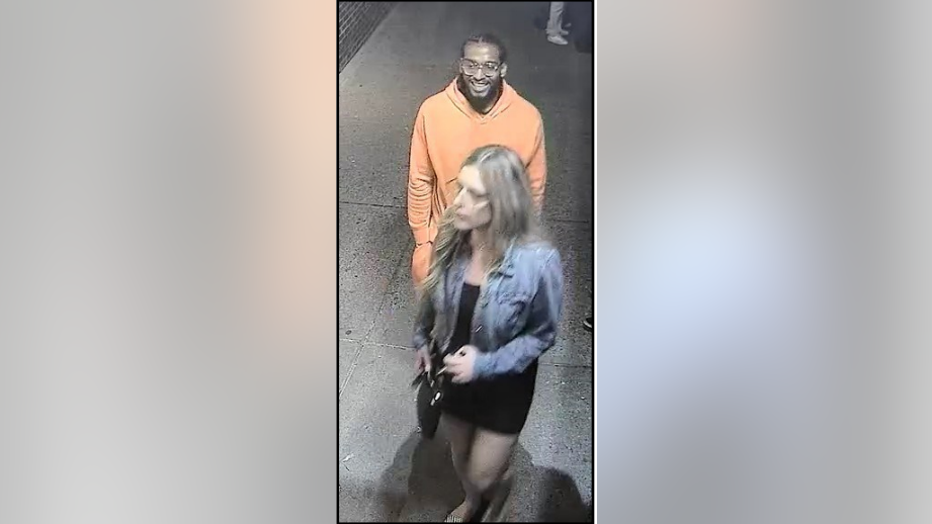 If you can identify either of them, Crime Stoppers of Puget Sound will pay you a cash reward of up to $1,000. You will remain anonymous.

Text their names and any photos of them that you have through ghe P3 Tips App that you can download to your cell phone for free or call 1-800-222-TIPS (8477).

You can also submit tips here.