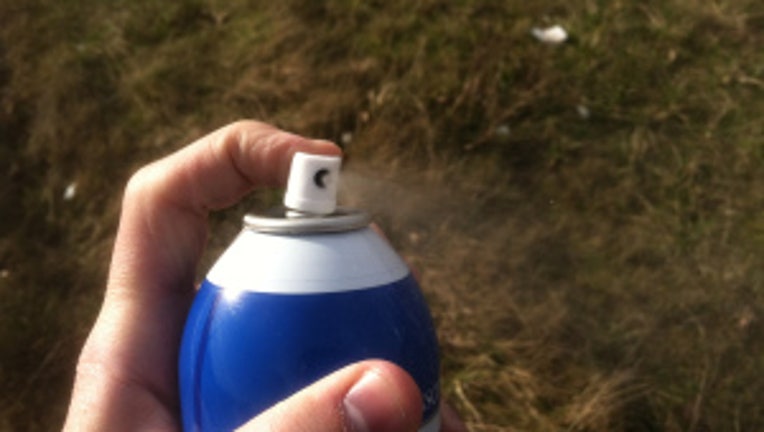 BELLINGHAM, Wash. --Bellingham police said four attacks on females in the past two weeks make up one of the most egregious crime sprees police have seen.

Now, police are left with the difficult task of looking for suspects.

According to police, the first incident occurred when a 13-year-old girl was waiting for the bus Friday. While waiting, a man walked up behind her and tried to grab her. When she fought, the attacker sprayed her in the face with some unknown liquid that burned her eyes, police said.

Later Friday, a 24-year-old woman on a walk by herself was attacked much in the same way. Again she was approached by a man from behind, and again she was sprayed in the face when she fought off the attacker.

In both cases the victims described their attacker as a white man in his 20s with light facial hair and dark rimmed glasses. He was 5’ 5” to 5’ 7” tall and had a thin build.

Some residents in a nearby apartment complex said  they heard the screams from one of the victims. Scott Whitkop, a father of a young child, said he is upset that such attacks could happen in his hometown.

"It’s definitely scary," Whitkop said.  "It makes me want to be watching a little bit more."

Along with these two attacks, Western Washington University Police continue to investigate two other recent attacks on female students. Though it is unknown if the recent attacks are all connected, many across the town are bracing for more.

"I guess that happens any place,"Jensen said.  "We just all have to be on the alert any place."