Both women were wearing Adidas sweats when they walked into the Nordstrom in Bell Square and started clipping security cables about 10:35 a.m.

BELLEVUE, Wash. -- Police are searching for two robbery suspects who used pepper spray inside a Bellevue store Monday morning and threatened a clerk as they stole tens of thousands of dollars worth of high-end handbags. 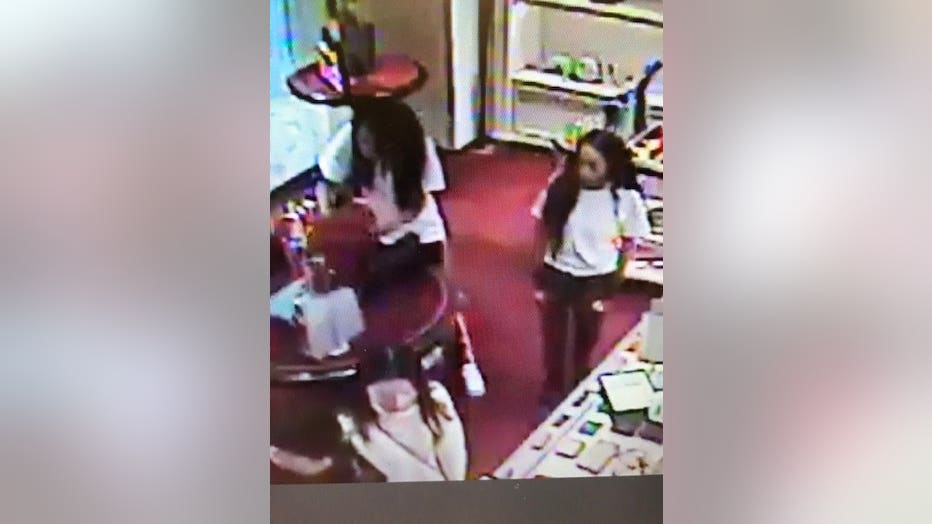 Both women were wearing Adidas sweats when they walked into the Nordstrom in Bell Square and started clipping security cables about 10:35 a.m.

When an employee approached them, one of the women deployed pepper spray near the handbags and took off.

They got into a late-model, silver Kia Sorento.

"There was a lot of merchandise taken, there was a threat made against the clerk, so this is perhaps not the first time they have done this, right?" Bellevue Police public information officer Meeghan Black said. "They knew what they were 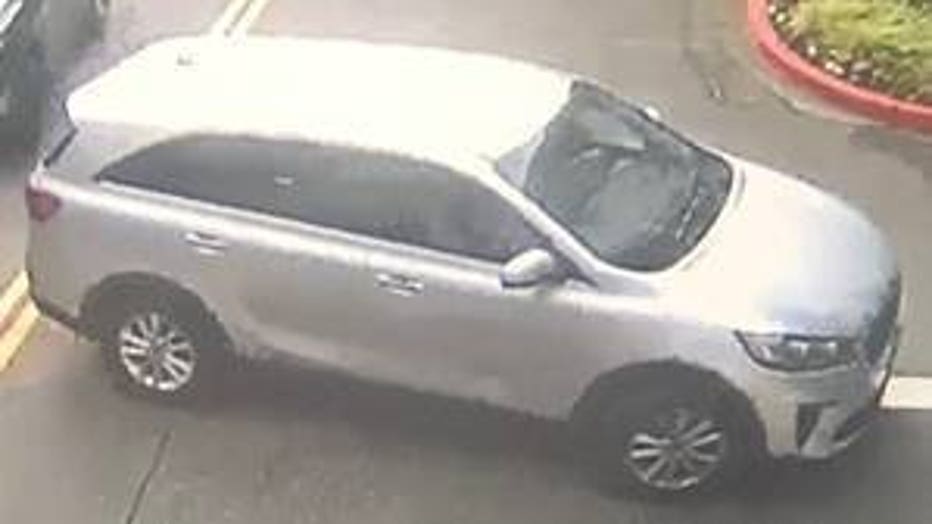 The Kia Sorento police are looking for

doing. It went off very smoothly and quickly, and they had a car waiting for them."

Police said the women are in their late teens or early 20s. Both were wearing white T-shirts and Adidas sweatpants.

Detectives are asking for the public to be on the lookout for the vehicle and call police or Crime Stoppers if you know who these women are.