CAPTURE UPDATE Feb. 28, 2014 -- One month after his escape from the King County District Courthouse in Bellevue, Wendell Downs was arrested Friday by Bellevue Police SET officers and detectives in Renton. CAPTURE UPDATE Feb. 19, 2014 -- Bellevue police say Tanjanique Hillis, the girlfriend of escaped inmate, Wendell Downs, was arrested on Tuesday, after showing up at court for a previously scheduled court appearance. She was booked into the King County Jail. Downs is still wanted. WANTED IN BELLEVUE Jan. 31, 2014 -- Police are searching for a 21-year-old man who escaped from a jail van while being transferred to the King County Courthouse in Bellevue Friday afternoon. Wendell Downs escaped around 12 p.m. Thursday near the intersection of 112th Avenue and SE 8th Street, Bellevue police said. A police van transporting Downs from jail stopped in front of the courthouse and Downs jumped out and sprinted away. The officer transporting Downs could not run after him, because their was another inmate in the van that needed supervision. Police were not immediately able to find Downs in the area, and believe he jumped into a car a short distance away from the courthouse. He is wearing a red jumpsuit and jail shackles. Bellevue Police is looking for Downs' girlfriend, Tanjanique Hillis, for rendering criminal assistance 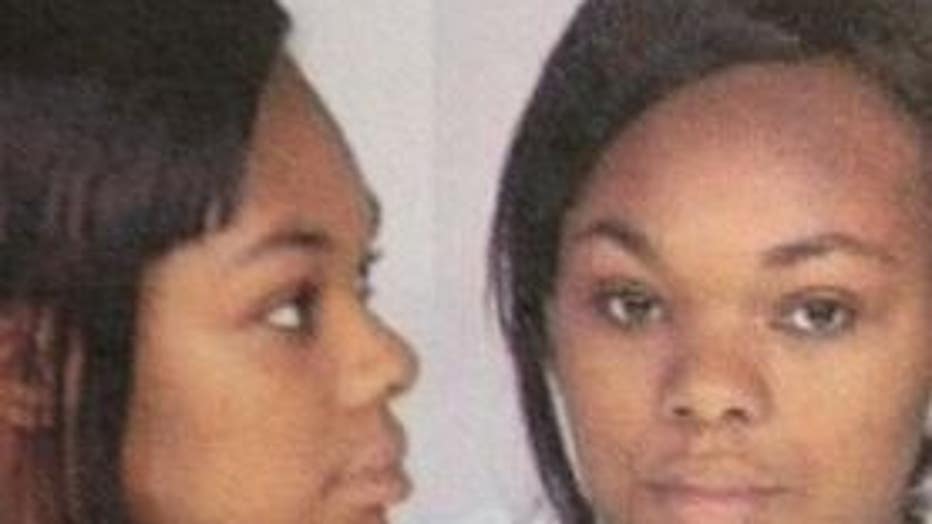 Downs was arrested for robbery, organized retail theft and other crimes, police said. Downs is a light skinned black male, 6-foot tall and 174 pounds with black hair and brown eyes. Downs has a medium build with several tattoos on his neck and arms. Call 911 If you spot him or know where he is, or call in an anonymous tip to: CRIME STOPPERS: 1-800-222-TIPS You must call the Crime Stoppers hotline with your tip to be eligible to receive a cash reward for information leading to a fugitive’s arrest. CLICK HERE for information on how to TEXT A TIP to Crime Stoppers 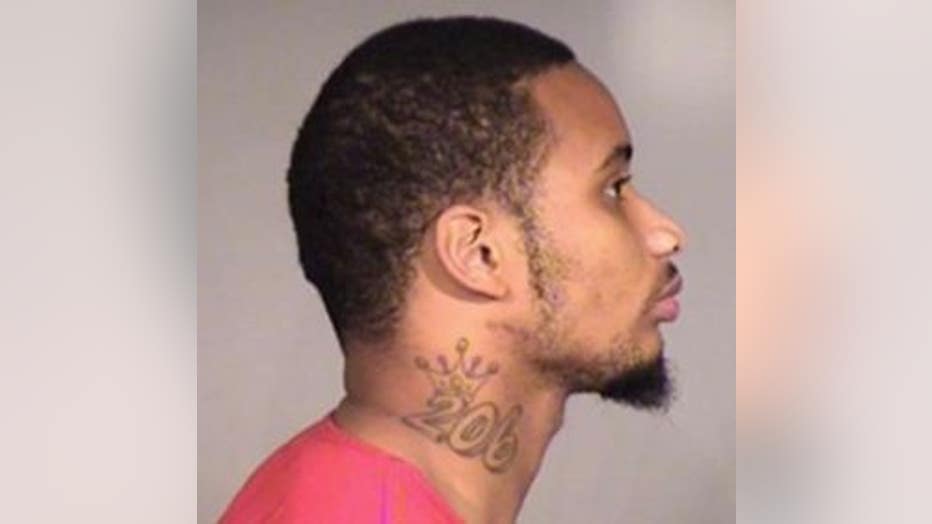