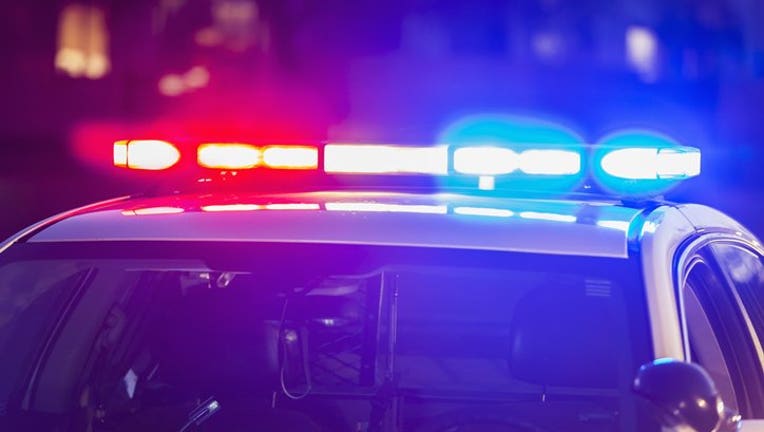 Theodore Therriault, age 44, is charged with Commercial Sexual Abuse of a Minor, Child Molestation 2nd, and three counts of Communication with a Minor for Immoral Purposes. He is currently in jail on $200,000 bail.

Police said the girl's mother found a new iPhone, perfume, lingerie, and other clothing that she did not buy, so the mother called police.

According to charging documents, Therriault ordered rideshare cars to pick the girl up and take her to his home or to a mall in Edmonds. The victim told detectives she used Snapchat to communicate with the suspect because the messages disappear after being read.

Authorities reiterated that with remote learning and children on computers constantly, parents should continue to monitor their children's activities on social media.

“This case is further proof that the internet can be dangerous, especially for young people,” warned Major Travess Forbush. “Parents need to have open communication with their teens about what’s appropriate and what’s not on the internet. They need to know what social media channels and websites their kids use and who they’re communicating with,” Forbush added.