A Belarus fisherman who invaded a beaver's space paid for it with his life.


The 60-year-old man in Belarus was with friends on a recent fishing trip when he tried to approach the beaver to be photographed with it, according to the Daily Telegraph. The beaver attacked, biting him twice and severing an artery.

The friends of the unidentified man "tried to bandage him and find a doctor in a nearby village," a local wildlife official told the Telegraph.  But the man died from blood loss before help could arrive. 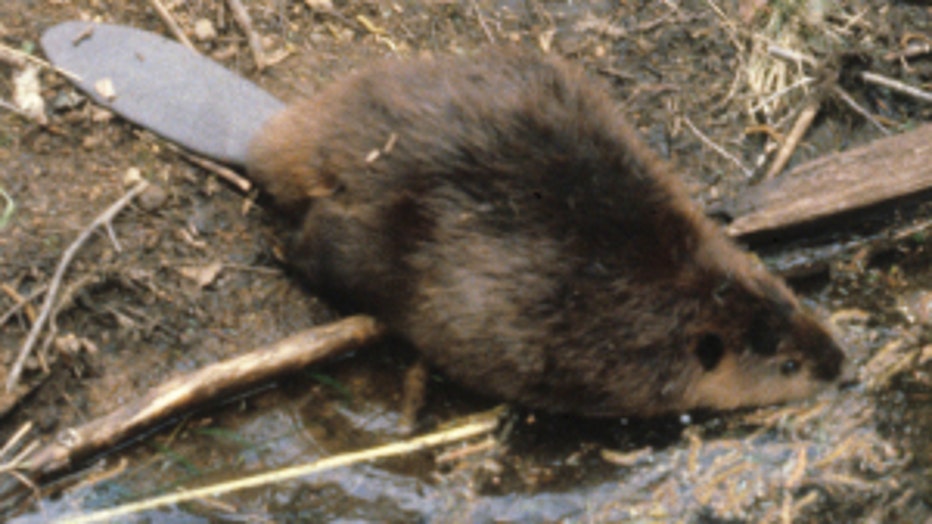 Other, nonfatal attacks have occurred recently in the U.S.

In September, the Washington Post told of an attack on an 83-year-old woman who went for a swim in a lake. Upon climbing out, she "twisted around to see what attacked her and noticed one thing: large, orange teeth."

The rabid beaver determinedly latched onto the woman's leg. She and a friend fought back, hitting it with a stick, their bare hands and, eventually, canoe paddles. The desperate struggle lasted 20 minutes, during which the beaver took a chunk out of the woman's calf, nearly severed her thumb and left puncture wounds on her arms and legs.

In August in upstate New York, a Boy Scout leader also was swimming when he was attacked. The beaver reportedly "attached itself" to the man's chest.  He eventually grabbed it by the jaw and struggled to shore. The young Scouts with him saw the rabid animal "was still dangerous" and threw rocks at it to kill it.

Beavers are herbivores with strong teeth and powerful jaws and can weigh up to 60 pounds, according to National Geographic. Sleek in the water, they move with an "ungainly waddle" on land. But, as the video of a separate, nonfatal beaver attack in Russia shows, they can put on the speed.