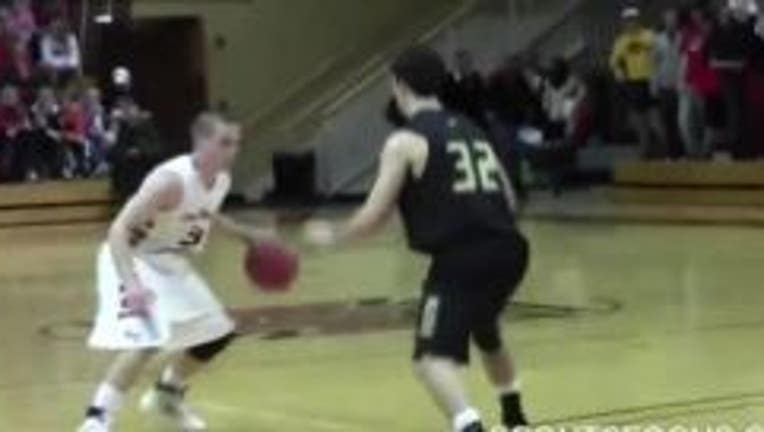 Jack Taylor of Grinnell College, a sophomore guard, put up 138 points in his team's 179-104 Division III basketball win over Faith Baptist Bible College. The previous record of 113 points was set in 1954 by Bevo Francis.

Taylor’s record had him trending on Twitter, at one point ranking #4 worldwide, and up until his big night, he didn’t even have an account. In his first tweet he said, quote “with my big game tonight I had to create a twitter lol god is good! So good.”

Kobe Bryant, Kevin Durant and ESPN’s Stuart Scott all commented on the feat after word got out. The video of the game got so many hits online it crashed the website for a time.

With all the attention, Taylor obviously had his share of critics, the biggest one: Why didn’t he pass the ball?

Taylor told Channel 13 in Des Moines, Iowa, it was his teammates idea to keep his scoring streak going.

“Come half-time I had 58 points, but my teammates were really unselfish and happy and wanted to continue getting me the ball to see if I could go for a record,” Taylor said. “So it was a blessing to have the teammates and the coaching that I have, to believe in me, to keep feeding me the ball, it was all up to them.”