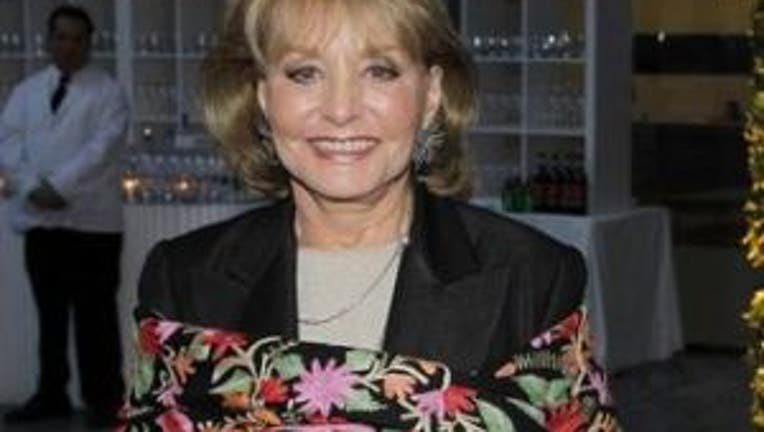 She is expected to make the announcement Monday on "The View," a daytime talker she created in 1997.

Walters, 83, will remain executive producer of that show.

"I am very happy with my decision and look forward to a wonderful and special year ahead both on 'The View' and with ABC News," she said.

At ABC, she began "The Barbara Walters Specials" and "10 Most Fascinating People," which has become a regular year-end program.

Walters has interviewed every U.S. president and first lady since Richard and Pat Nixon.

Starting in 1984, she spent two decades as co-host and correspondent for ABC's news magazine show "20/20." She still reports on occasion.

"There's only one Barbara Walters," said ABC News President Ben Sherwood. "And we look forward to making her final year on television as remarkable, path-breaking and news-making as Barbara herself."

Walters, who was born in Boston in 1929, is the daughter of a theater producer.