Study: To combat the rising suicide rate, raise the minimum wage by $1

The study’s authors estimated that every dollar increase in the minimum wage among adults 18-64 years with less than a high school diploma would reduce the number of suicides in this population by 3.5 to 6 percent.

Bank of America, the nation’s second-largest bank, will increase its minimum wage to $22 an hour at the end of June.

"Our focus on being a great place to work is core to everything we do and underscores the role our teammates play in our success," Sheri Bronstein, chief human resources officer at Bank of America, said in a prepared statement.

The bank, based in Charlotte, North Carolina, has more than 210,000 employees and also requires all of its U.S. vendors to pay their employees at least $15 an hour. As of last year, more than 99% of the bank’s 2,000 U.S. vendor firms were at or above that threshold. 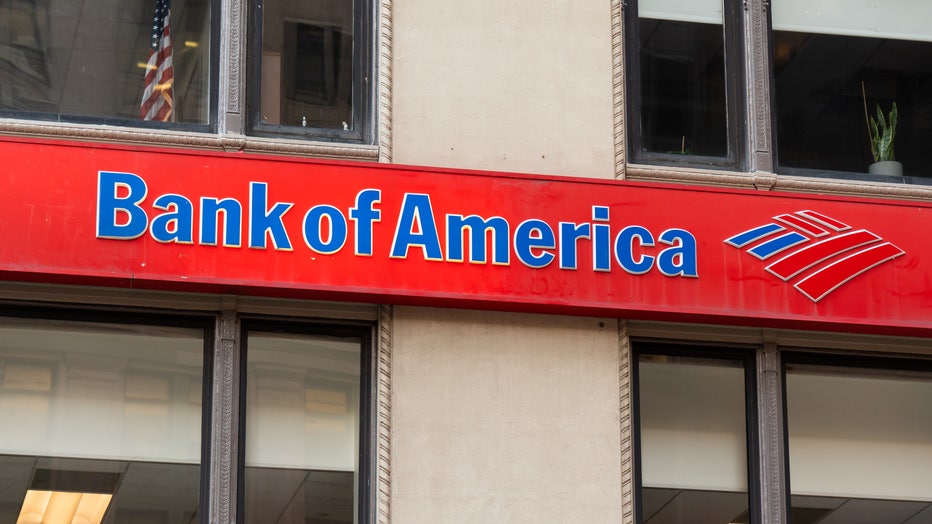 It’s not the only company raising wages in an effort to attract workers. Workers at Target stores and distribution centers in places like New York, where competition for finding and hiring staff is the fiercest, could see starting wages as high as $24 an hour this year.

The Minneapolis-based discount retailer said in February that it will adopt minimum wages that range from $15 to $24 an hour, with the highest pay going to hires in the most competitive markets. It currently pays a universal starting wage of $15 an hour.

The federal minimum wage hasn’t changed since July 2009, when it was raised from $6.55 an hour to the current minimum wage of $7.25 an hour.

President Joe Biden campaigned on raising the federal minimum wage to $15 an hour. The proposal did not make it into the $1.9 trillion economic relief package that passed in 2021, but Democrats have pledged to continue pushing for a minimum wage increase.