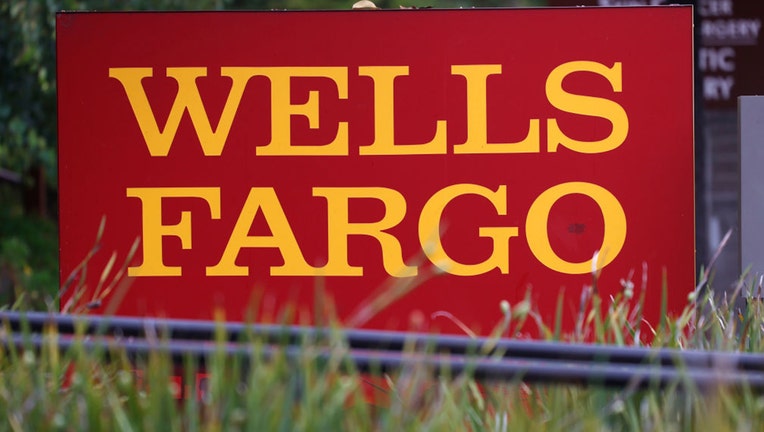 FILE - A sign is posted outside of a Wells Fargo bank on July 14, 2021 in Mill Valley, California.

43-year-old Brian Davie allegedly used cash withdrawals, money transfers and cashier’s checks to steal over $1 million from elderly and vulnerable bank customers. Eight victims have been identified. One woman had more than $546,000 stolen from her retirement accounts.

Davie worked for Wells Fargo from March 2014 until he was fired in June 2019. As a manager at the branch with access to customer files, Davie allegedly used this knowledge to forge signatures on bank forms and conduct unauthorized transactions.

Paige Thompson, a former Seattle tech worker, was convicted for seven federal crimes on Friday, all stemming from a massive Capital One hack that impacted more than 100 million people.

According to the criminal complaint, Davie's criminal activity went undetected because he stole primarily from elderly customers who might be less likely to closely monitor their account balances. Some of his victims also had dementia or limited English skills.

In at least one case, Davie failed to file the paperwork to designate a victim’s relative as a co-signer on their account, preventing the relative from monitoring the account and potentially detecting fraudulent transactions.

Davie allegedly deposited some stolen money in an account he created in the name of a relative’s business, but much of it was withdrawn as cash. Wells Fargo says they reimbursed all known victims for their losses.

This case is being investigated by the Federal Bureau of Investigation (FBI) with assistance from the Wells Fargo investigation team. Davie is scheduled to appear in U.S. District Court in Yakima at 1:30 p.m. on Monday.