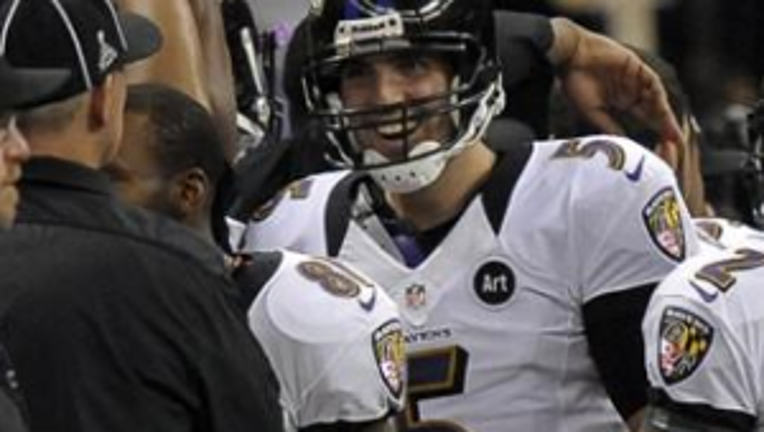 Twelve years after they won their first Super Bowlwith Lewis and the defense leading the way, the Ravens reigned again, finishing off a surprising playoff run in dramatic fashion. Behind the arm of Joe Flacco and the legs of Jacoby Jones, the Ravens held off the San Francisco 49ers in a 34-31 victory in Super Bowl XLVII at the Mercedes-Benz Superdome.

Completing one of the best postseasons for a quarterback ever, Flacco threw three first-half touchdown passes to three different receivers. Jones, who caught one of those touchdowns, then provided the exclamation point by returning the opening kickoff of the second half for a 108-yard score. That gave the Ravens a 28-6 lead.

The victory gives the Ravens their second Super Bowl title and their coach, John Harbaugh, significant bragging rights over his younger brother Jim, the coach of the 49ers. It also provides a fitting end to the Lewis era, which spanned 17 seasons, and established the identity of the franchise.

For more on this Baltimore Sun story, click here.