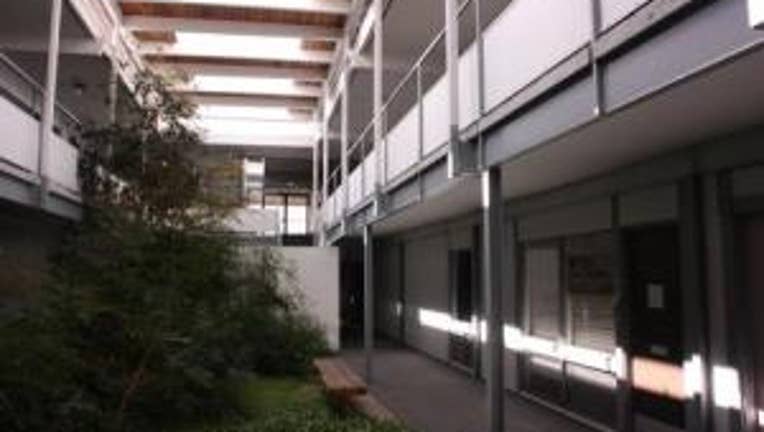 Inside the courtyard of the old Tallman Medical building, which will be demolished to make way for new apartment buildings. Photo by Zachariah Bryan.

SEATTLE (FROM OUR NEWS PARTNER BALLARD NEWS-TRIBUNE) -- When small business tenants moved into the old Tallman Medical building at 5434 Tallman Ave., they probably had little idea that they would eventually become victims of a heavy-handed developer's deal.

On April 1, the building was sold for $8.75 million to BT Noble LLC, who then immediately flipped it for $12.705 million to EQR Tallman LLC, according to the King County Assessor. The building, according to the Land Use Information Bulletin, will be demolished to make way for two new seven-story towers with 17 live-work units and 286 residential units called the Ballard Tallman Apartments. It's a plan that has been going through the Department of Planning and Development's permitting process since April of 2011.

So far, calls to developers have not been returned.

Tenants -- mostly small businesses providing health services such as acupuncture, medical marijuana, holistic health, skin care, primary care and more -- ended up with the short end of the stick. Sources said "men in suits" went around to all of the rooms and left a note, either on tenants' front desks or on their doors, saying they had to vacate the premises at the end of a 30-day period, ending on May 1, 2013. 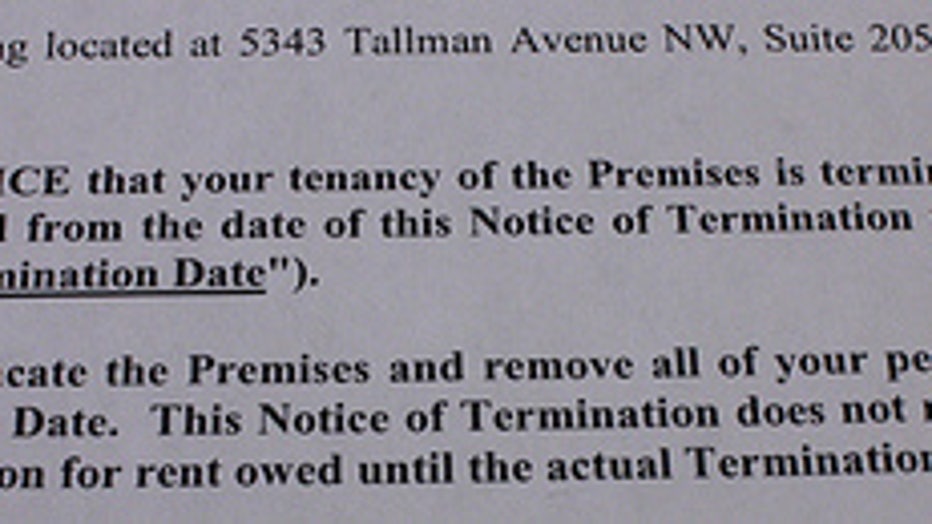 "It's just a joke honestly," said Christine List, a clinic manager for a primary care physician which had been in the building for seven years. "(It had) a little feeling of the people in the building don't matter -- feels kind of icky."

While tenants knew the building was for sale for some time, years even, all were surprised to find that they had such short notice to move.

"You can't work and find a place to move in 30 days, it's just impossible," said Jackson, who had been in the building for one and one-half years and who has yet to find a place.

List, who echoed Jackson's statement, said the previous owner who sold the building had promised tenants he would lobby for a longer move-out period. However, once the building was flipped for a profit, it was probably out of his hands, she said.

"He didn't have a lot of control when it was sold over what would happen," she said. "He was kind of bummed out for us, actually."

List said that they aren't moving out on the date indicated simply because they don't have the time to. They are still negotiating for a new spot and they still need to take care of patients. She said the building's new owner could technically evict them, but since it would be a legal mess they will probably just opt to let them stay for about a month longer while they find a new place.

Finding a new place in a quickly densifying neighborhood has proved hard for some of the building's tenants.

"Things aren't cheap in this neighborhood, we can't just go out and replicate what we have here," List said.

Jackson, who doesn't want to move out of Ballard (she tried Crown Hill once but found it didn't suit her) said all of the new development makes it hard for small businesses to find a suitable place.

"It's really difficult to find places in Ballard that are 1) Going to be around for a while and 2) In my price range and my size," Jackson said.

Other businesses are finding it easier to move out of the neighborhood. SensAble Patient Network has a sign on their door saying they moved to Greenwood. Amanda Logan at THC Care Provider, who closed shop yesterday, said they may be moving closer to I-5, where people don't have to travel as far west. Until they find a place, they are switching to delivery. 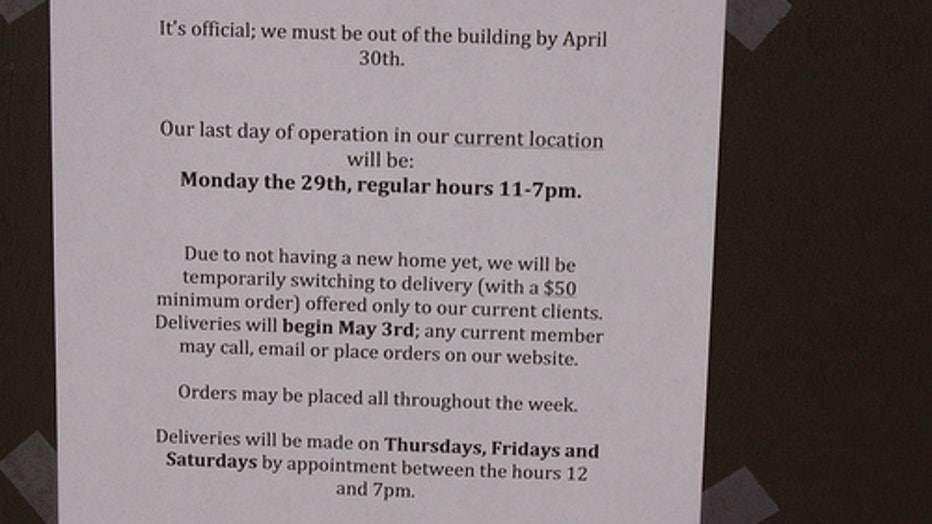 Many of the businesses have moved out -- where there was once a community of small businesses and health providers there now are lines of empty doors, a veritable ghost building. Some have signs on their door announcing their new location, others don't. 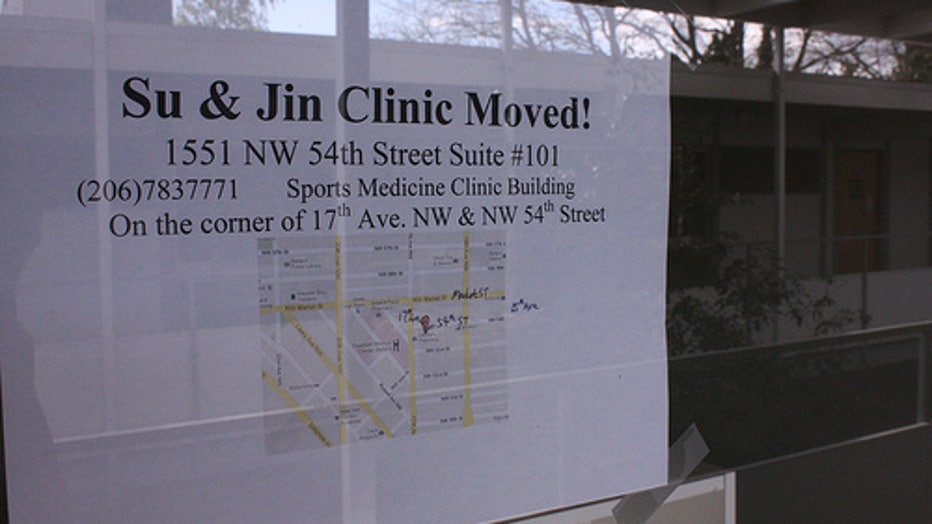 Of the whole thing, Logan said, "These are businesses, these are lives, and now suddenly everyone has to just move? I didn't know people did stuff like that. It's just mean.

List, despite being jaded, maintained some amount of optimism for the future.

Zachariah Bryan can be reached at zachb@robinsonnews.com