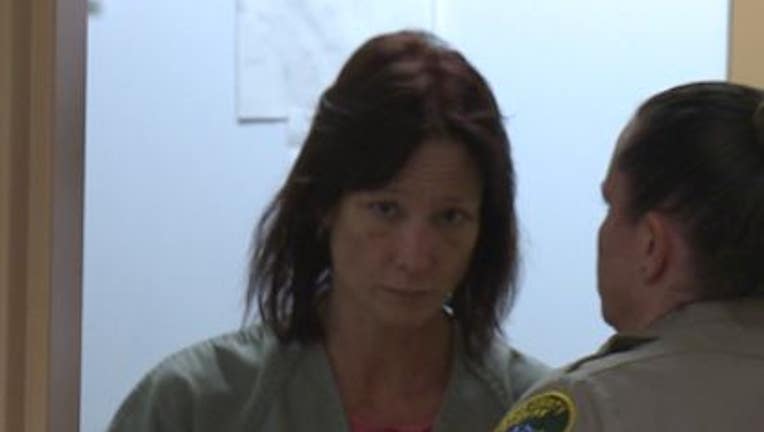 FUGITIVE CAPTURED January 20, 2014 -- Puyallup police arrested Dena Howe on Tuesday. She was in a car that was pulled over with expired license tabs. Officers say she's changed her appearance since being featured on WMW last year, and has short dark hair now. She pleaded not guilty to several charges in court including 3 theft charges, 4 identity theft charges, 2 forgery charges, and a drug charge. Her bail was set at a total of $300,000 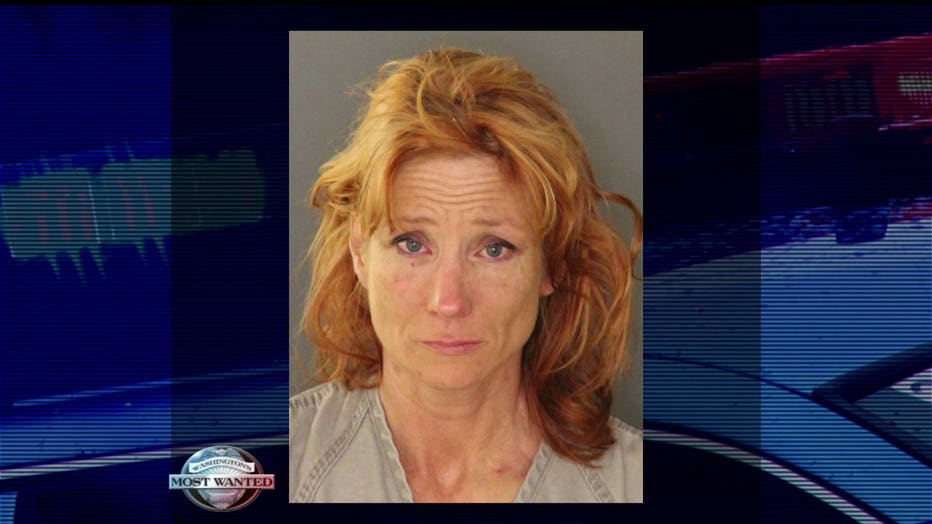 FUGITIVE WANTED IN LAKEWOOD and EDGEWOOD October 31, 2014 -- Dena Howe is wanted in Lakewood for a slew of identity theft crimes and drugs. She's also wanted in Edgewood where detectives say she used a woman's identity to charge over $4,500 with fraudulent credit cards. Police say she has an extensive history of causing chaos with victim's identities. Detectives say she likely has several fake driver's licenses with her photo on them now, and they're all near-perfect forgeries. "We get our mail at our houses. We get credit card offers, things like that," says Lakewood Lt. Chris Lawler. "What she's doing is going around and grabbing pieces of mail out of the mailbox. She'll take that name that's on that credit card offer, then create a fake ID, go get the credit card and now start running up bills that affects your credit. Or, she'll print checks in your name and when that happens to the average citizen it is a real pain to have to try and clear your name and sort all that out. It can ruin your credit. It's devastating. I've watched people actually come in with complaints of doing this and they're in tears." Investigators think she could be hiding in Lacey, Puyallup, or Federal Way. If you know where Dena Howe is, call an anonymous tip into: CRIME STOPPERS: 1-800-222-TIPS You must call the Crime Stoppers hotline with your tip to be eligible to receive a cash reward for information leading to a fugitive’s arrest. Click here for information on how to text a tip to Crime Stoppers.