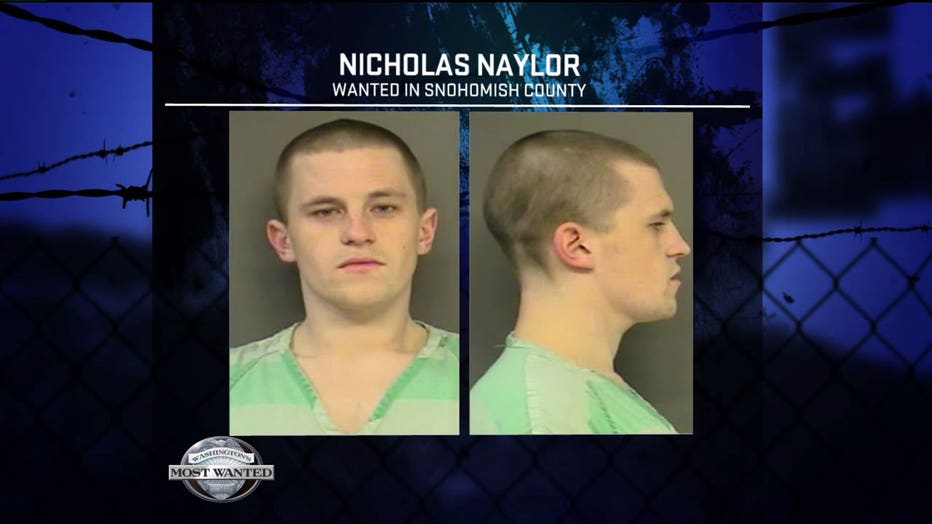 FUGITIVE WANTED BY SNOHOMISH COUNTY VIOLENT OFFENDER TASK FORCE May 24, 2013 -- The Snohomish County Violent Offender Task Force is on the hunt for convicted felon, Nicholas Naylor. He has a felony warrant in Snohomish County for drugs right now, and a long criminal history involving firearms and drugs. Snohomish County deputies say the last time Naylor was arrested, they had to pull him out of the driver's seat of a car -- and that's when they say he went for a gun in his waistband. Deputies say they later recovered six more firearms in his apartment, as well as close to a 1/2 pound of heroin. Here are the details on NICHOLAS NAYLOR:

If you can tell the Snohomish County Violent Offender Task Force how to find him, call an anonymous tip into: CRIME STOPPERS: 1-800-222-TIPS You must call the Crime Stoppers hotline with your tip to be eligible to receive a cash reward for information leading to a fugitive’s arrest. CLICK HERE for information on how to TEXT A TIP to Crime Stoppers 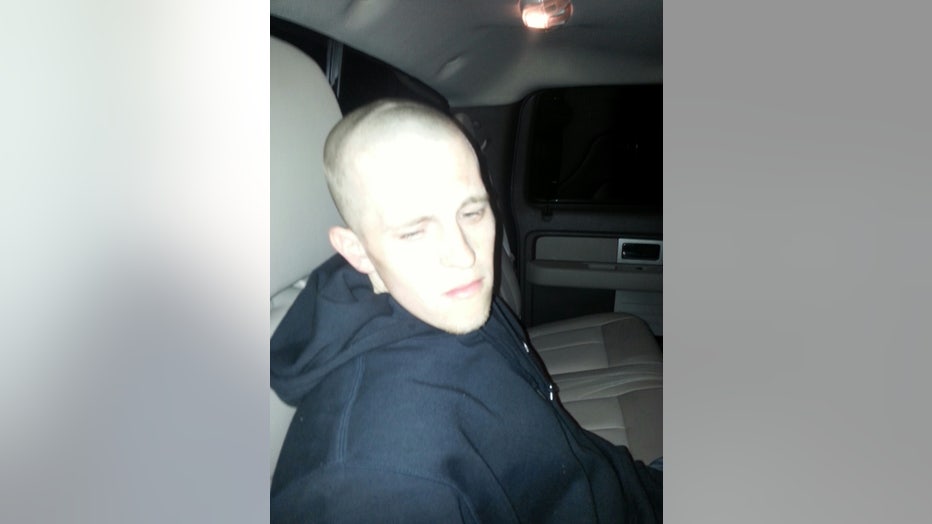