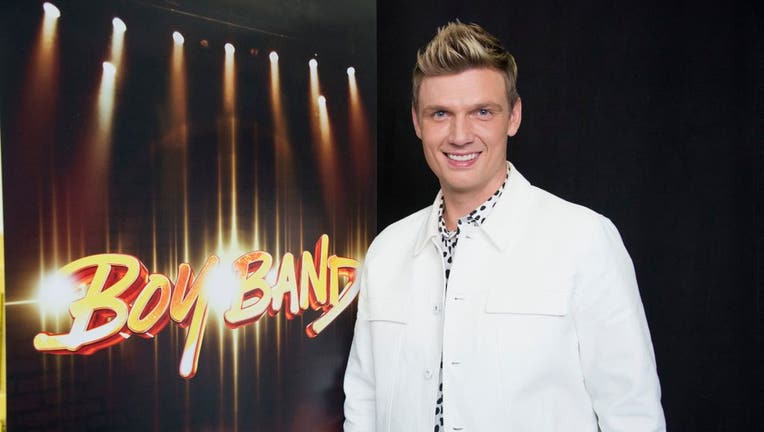 LOS ANGELES - Backstreet Boys singer Nick Carter is being sued for the alleged sexual battery of a woman who was 17-years-old when it happened, her lawyers during a press conference Thursday.

The woman, who chose to publicly come forward and identity herself as 39-year-old Shannon Ruth, alleges the incident happened in 2001 when she was 17. Ruth was invited by Carter onto the band's tour bus during a concert stop in Tacoma, Washington, where she met him while waiting in line for an autograph.

According to legal documents, Carter offered Ruth a drink and gave her what he called "VIP Juice" after she requested apple juice. Ruth said she now believes the "funny tasting drink" was a mix of cranberry juice and alcohol.

Carter then allegedly forced Ruth to perform oral sex on him in the bus' bathroom and sexually assaulted her on a bed, according to court documents.

"I pleaded with him over and over again to stop," Ruth said. "I was so upset that I cried throughout the ordeal. Afterward, he called me a ‘******* little b**ch’ and threatened me, saying no one would believe me and I’d go to jail if I told what happened. He also said he’d turn people against me because he’s Nick Carter and he would wreck my life."

Ruth is seeking monetary damages in this civil lawsuit, which was also filed on behalf of three others identified as Jane Doe 1, Jane Doe 2, and Jane Doe 3.

"The investigation into Shay’s case led us to other victims, whose stories are  remarkably similar – they were all virgins when Carter sexually assaulted them and they were all infected with HPV," said attorney Mark Boskovich of law firm Corsiglia McMahon & Allard. "I’m hoping other women will come forward and stand with Shay since Nick Carter apparently has a long history of sexual assaults." 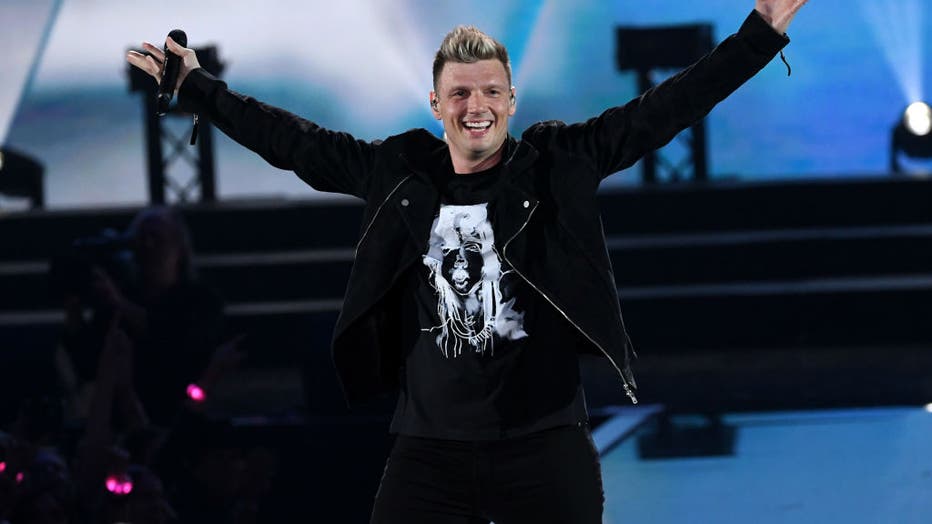 Boskovich is encouraging anyone with information or other women who believe they were sexually assaulted by Carter to call 408-289-1417.

In 2018, Los Angeles prosecutors decided not to pursue sexual assault charges against Carter after he was accused by former pop singer Melissa Schuman of raping her more than 15 years ago. Charges were not pursued because the statute of limitations had expired, officials said.

Carter's younger brother Aaron was found dead inside a Southern California home on November 5 at the age of 34.