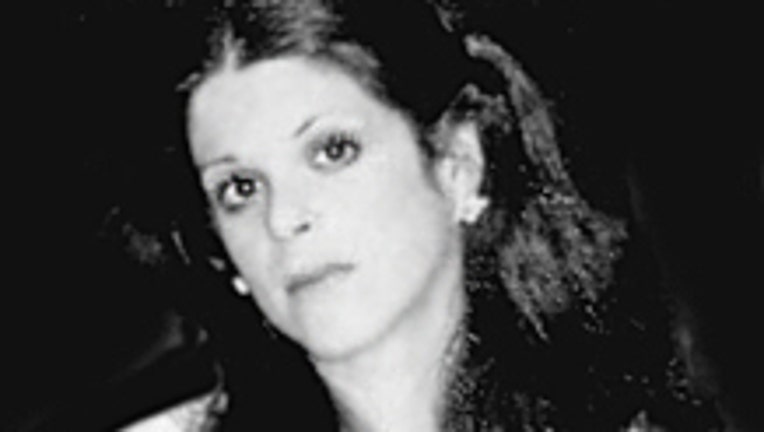 SEATTLE -- Original “Saturday Night Live” cast member Gilda Radner was a comedic icon of the '70s and '80s. Radner died of ovarian cancer in 1989, but her legacy lives on through a national cancer support group that bears her name, “Gilda’s Club.”  Now, that could be changing.

Chapters across the country are adopting new names so that younger generations will continue to use their services because not as many people know who Radner was these days. But there's backlash among some fans that is leading other chapters, such as the “Gilda’s Club” in Seattle, to reaffirm that they have no intention of following suit.

“It was important to her to have a club where people could come,” Anna Gottlieb explains. “Anybody living with cancer, men, women and children could come and take part in all the activities we have. And to change the name to us doesn't make any sense. We love that it's Gilda's Club. We love that it gives us the license to use humor. Humor is so important."

The name "Gilda’s Club" was inspired by something Radner said after her diagnosis. She said, "Having cancer gave me membership into an elite club I’d rather not belong to." So, her friends and family started "Gilda’s Club" to honor her.