SEATTLE -- A 26-year old University Place man who advertised as a baby sitter on Craigslist is now charged with child rape and molestation.

Prosecutors say three boys between the ages of 5 and 13 say were sexually abused by Jonathan Michael Harris. 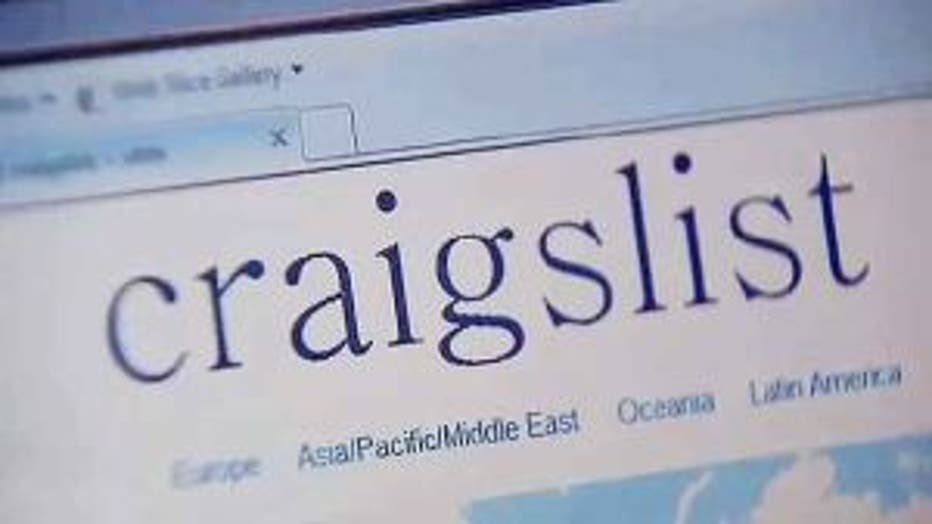 Earlier this month, a mother saw his ad on Craigslist and hired him to baby-sit her 5-year-old boy while she worked.

The boy told his mother Harris abused him, and had shown him pictures of another boy being abused.

This case is a reminder that parents can never be too careful about how they pick their baby sitters.

“When we have a new sitter, we check in several times in the evening,” Richards said.

Agencies like A NANNY for U screen their workers extensively.

They say even if you cannot afford services like theirs, every parent should be doing three things before hiring anyone.

After a thorough background check, experts say you need to ask the right questions.

“Not only what their experience is, and how long they've been working with kids, but find out about them on a personal level,  like where did you grow up, tell me about your upbringing,” Hale said.

Mental health expert Heather Abbott says there are often warning signs if a child is being abused.

“If your kids start with their dolls, having it be like, let us go underneath the blankets and we will do a game, or they are actually making their dolls have sex,” Abbott said.

Sudden mood swings and change in sleeping patterns can also be red flags.

“Say that they are potty-trained and suddenly they start bed-wetting and having frequent nightmares -- that is something to look into because there is a correlation between bed-wetting and abuse,” Abbott said.

“There are studies showing that if kids know the names of their body parts, they are more protected from child abuse. Now what is the correlation? I think it's because there is open conversation,” Abbott said.

Parents admit it's an awkward conversation to have but one that's necessary.

Expert say do the research, check the sex offender registry and the Homeland Security database. Also do a multistate criminal check.