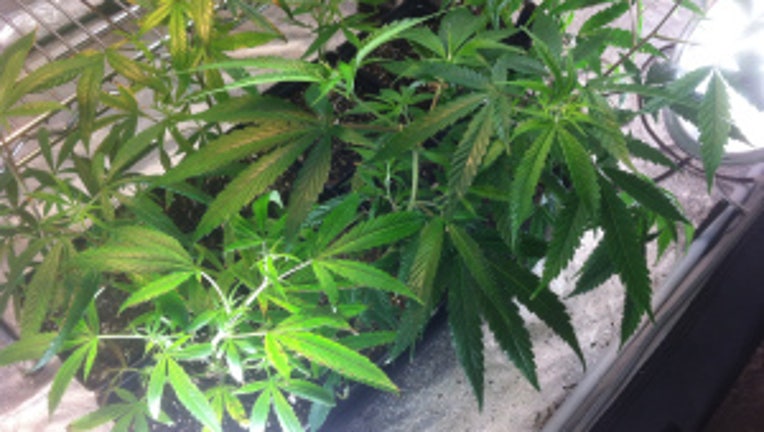 OLYMPIA- State officials estimate the average marijuana user smokes a joint every three days, according to The Seattle Times.

These numbers drive licensing for pot production, including the number of growers, and the size of their operations, the Times reported. Any miscalculation could force consumers to buy from illegal dealers, officials said, and overestimating could lead to an unwanted surplus of marijuana.

The state recognizes the joint is losing popularity among young smokers, so analysts have factored in pot-laced edibles and concentrates, like hash oil, in their estimates.

State officials estimate that 165 to 170 metric tons of usable marijuana- both legal and illegal- is consumed in Washington per year. In its first year, the state-regulated pot industry is expected to capture about 25 percent of the overall market, or 40 tons of pot per year.

Read the rest of The Seattle Times article HERE.