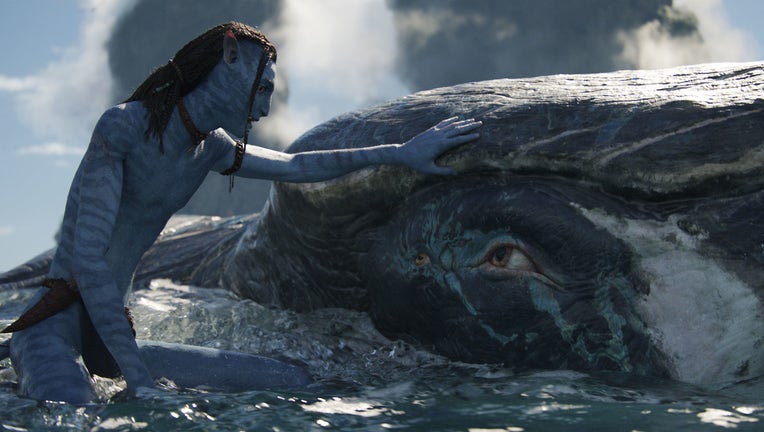 The long-awaited "Avatar" sequel "The Way of Water" has officially crossed the billion mark in global ticket sales two weeks after its worldwide release in theaters.

Directed by James Cameron, the movie franchise is most famous for its use of CGI, or computer-generated imagery. Disney acquired the rights to "Avatar" after purchasing 20th Century Fox in 2019. 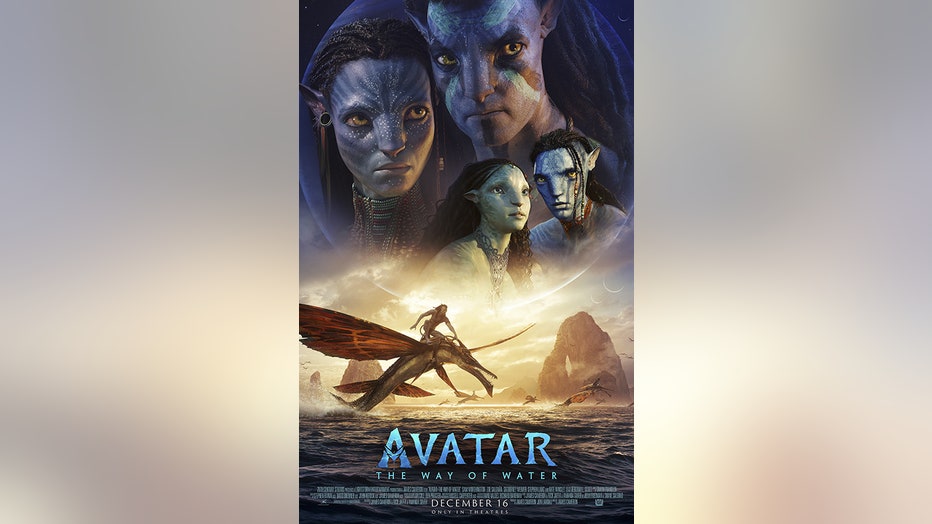 After opening in mid-December, the film has earned more than $317 million across North America and more than $700 million globally to become the second-highest grossing movie of the year.

Moreover, "Avatar" is the third-highest grossing movie released since the start of the pandemic, which limited box-office success for a majority of films. The blockbuster hit has nearly doubled its profitability with a standing budget of $350 million.

However, the original 2009 "Avatar" is considered the highest-grossing movie in the history of cinema, with more than $3.5 billion in global ticket sales. More than $2.9 billion was made globally, while $760 million was brought in from the North American market. 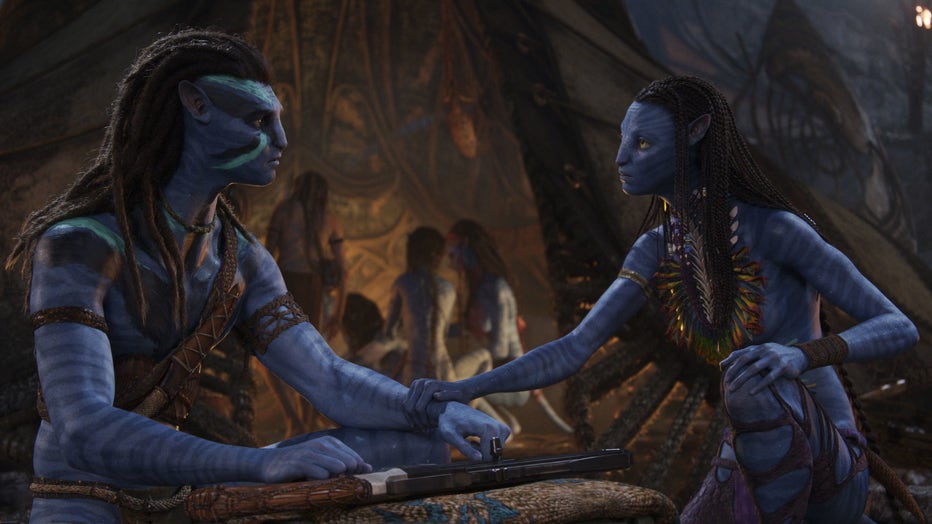 It is unlikely that the current sequel will reach the same level of success as its predecessor, but regardless, "The Way of Water" will still be considered a commercial success.

"The Way of Water" is the fastest film to surpass more than $1 billion in ticket sales since 2021's "Spider-Man: No Way Home" and is the sixth film to reach that mark two weeks after its release.