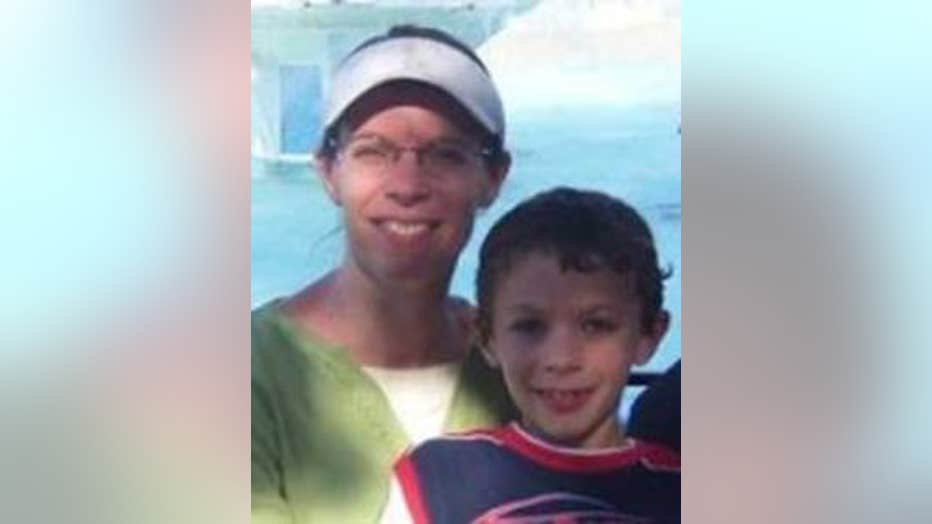 NEW ALBANY, Ind. – Two former Aberdeen, Wash., children who were found dead along with their mother in a creek on Wednesday had drowned, it was disclosed Friday.

The mother's cause of death was not released, newsandtribune.com reported.

The dead were identified as Jamie Clutter, 35, her son, Brandon, 10, and her daughter, Katelyn, 6 months. The Clutters had moved from Aberdeen, Grays Harbor County, to Indiana last December.

Floyd County prosecutor Keith Henderson said autopsies determined the two children drowned. However, it is still undetermined how Jamie Clutter died. All three bodies were unclothed when found in the creek, which was several feet deep. Henderson said clothing was found scattered around the creek bed and a harness used to carry a baby along with a Bible were found hanging from a tree.

According to the news site newsandtribune.com, Henderson did not rule out a murder-suicide. He said no notes were found. However, he said the public should not be alarmed that there is a murderer on the loose.

He also said Mike Clutter, the husband and father of the two children, has been cooperative with investigators. Mike Clutter apparently arrived home from work Wednesday at about 5 p.m. and noticed his family was not at their Sheffield Square apartment and became alarmed.