COVINGTON, Wash. – A bicyclist died at the hospital Wednesday night after he was struck by a car that fled from the scene.

The hit-and-run happened along Wax Road in Covington around 6:30 p.m. Authorities describe the suspect vehicle as an early 2000s Chevrolet Cavalier and are searching for the driver. 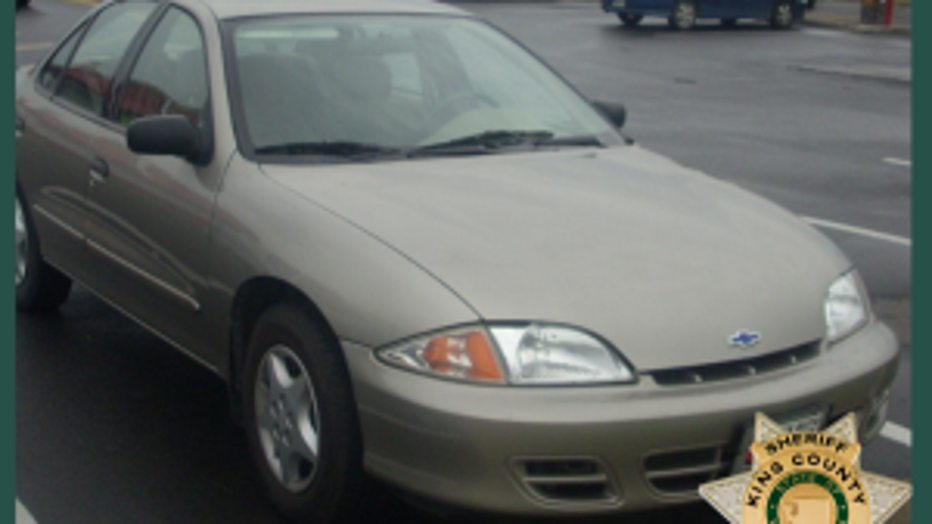 The identity of the victim hasn’t been released, but he was rushed to Harborview Medical Center and later died.