ALOHA, Ore. (AP) — Authorities have arrested an Oregon man suspected in the killing of a young woman whose remains were found in suitcases inside a BMW.

Police discovered Sara Zghoul's body Jan. 25 in Aloha after they received a tip, the Oregonian/OregonLive reported.

The 28-year-old's body had been decapitated and dismembered before it was stuffed into two suitcases, according to the newspaper.

Deputy Jeff Talbot, a spokesman with the Washington County Sheriff's Office, declined to confirm those details. Authorities have released no additional information.

Jeremiah Ward Johnston, 35, of Aloha, was being held without bail on charges of first-degree murder and abuse of a corpse, jail records show.

He was arrested shortly after Zghoul's body was discovered but wasn't immediately booked because he was hospitalized. Johnston attempted to kill himself before he was arrested by slitting his wrists and throat, the newspaper reported. 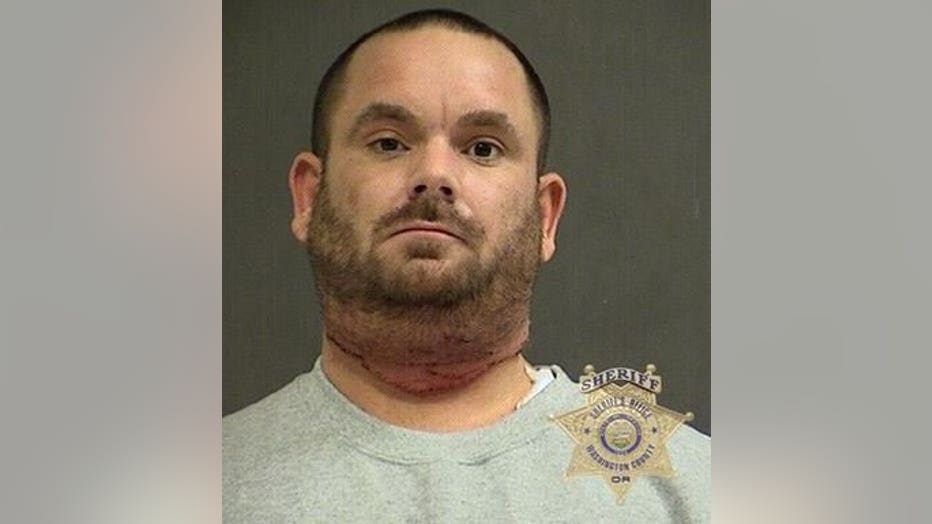 Johnston will make a first court appearance Thursday. It was unclear if he had an attorney and court documents in the case were not yet available.

The relationship between Zghoul and Johnston is still under investigation, Talbot said. The BMW is associated with Johnston and there are no other suspects, Talbot said. 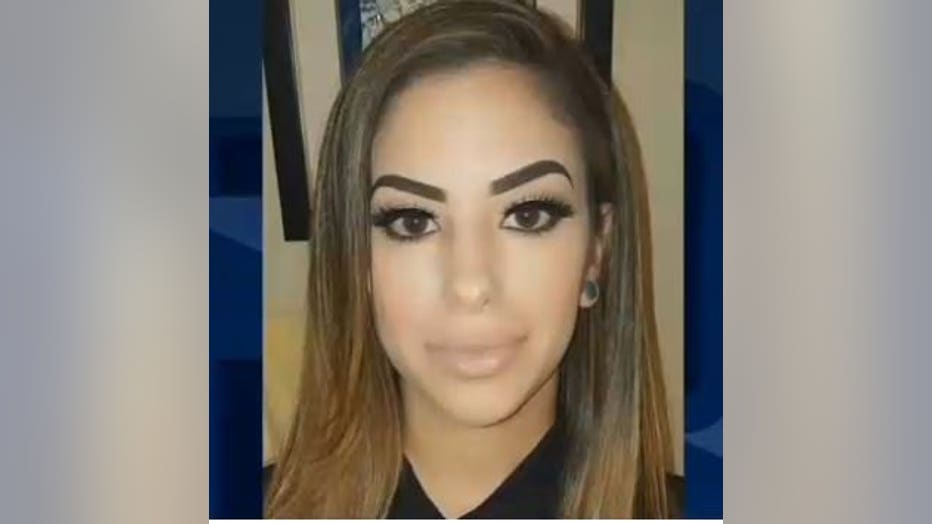 Johnston has convictions between 2014 and 2017 for cocaine, heroin and methamphetamine possession, delivery of cocaine, identity theft and felon in possession of a firearm, Oregon court records show.