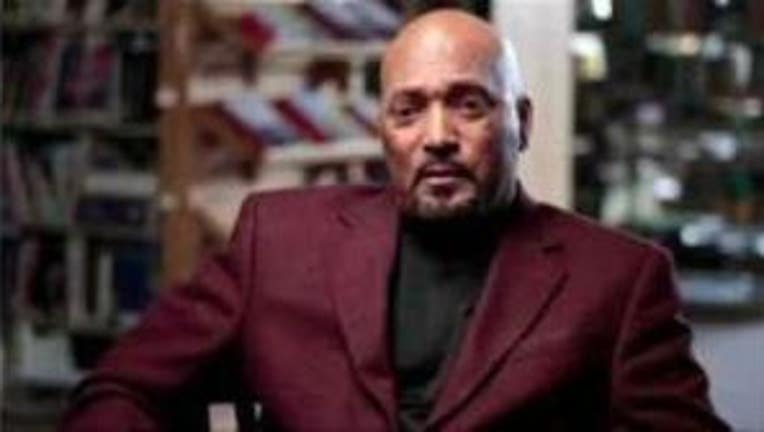 A report released by the Washington State Auditor's office reveals that nearly $1.3 million is believed to have been misspent on Seattle school programs.

The additional misspent funds represents another twist in the scandal that rocked the school district and ups the total amount of misspent funds to about $3 million.

The audit focused on the Small Works Roster Program, a program that awards public works contracts of $300,000 or less that took place between 2005 and 2009.

The scandal resulted in the arrest of Silas Potter Jr., a school district employee who has been charged with first-degree theft, to which he has pleaded not guilty. His trial is set for Feb. 12.

At a Monday news conference, school district leaders expressed disappointment and anger at the thought that one of their own would apparently misuse money for the district, taxpayers and students.

"To think that there were people that helped themselves to money that was intended to go not only to the public good but to the children of this public, it`s deeply disappointing," said School Board Director Sherry Carr.

Potter had control over the program and the freedom, the district said, to spend the money in the budget as he pleased.

"I would say it`s linked to not having a segregation of duties," Carr said. "You had one individual who had the authority to initiate the work, contract it and see that the vendors were paid without the intervention of any other individual. And so, when anyone individual has from beginning to end of the process, authority, the opportunity exists for this kind of fraud to take place."

The school superintendent at the time, Maria Goodloe-Johnson, was dismissed and two other school employees, who are believed to have assisted Potter, have also been charged.

Since then the district has changed it`s policy so no individual has such blanket authority over spending.

"I would say to you at this point the risk for anyone thinking that they are going to steal money from Seattle Public Schools, the risk to them has gone up and the risk of it happening has gone down," Carr said.

Now the district will focus on holding the guilty accountable and trying to recover its losses.

"It`s my understanding that the state auditor`s office is turning over their work papers to the prosecuting attorney`s office  and on the civil side we are assessing what legal actions that we have," said Assistant School Superintendent Duggan Harman.

• A payment was made for products the school  district did not receive.
• Price quotes were not obtained from more than one vendor, as required by school district policies and state law.
• A signed contract with the vendor was not obtained.
• Some purchase orders were created after vendors submitted invoices.
• Invoices lacked detail to demonstrate the school district was charged only for work performed.
• Sufficient documentation to support services rendered or that a vendor worked the number of hours it billed were not required in some instances.