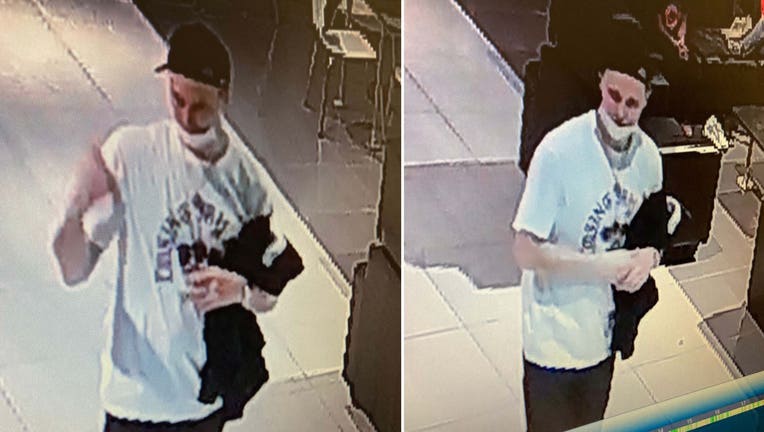 Authorities say on Jan. 13, the suspect struck someone with a large plastic toy gun, breaking their nose and fracturing their orbital socket, police say. The suspect was then picked up and driven off by a woman in a red 2004 Mini Cooper hatchback.

Police say they know who this woman is, but she has not responded to attempts to contact her.

Anyone with information on the incident or suspect is asked to call master police officer Eric Wickman at (253) 261-1768.