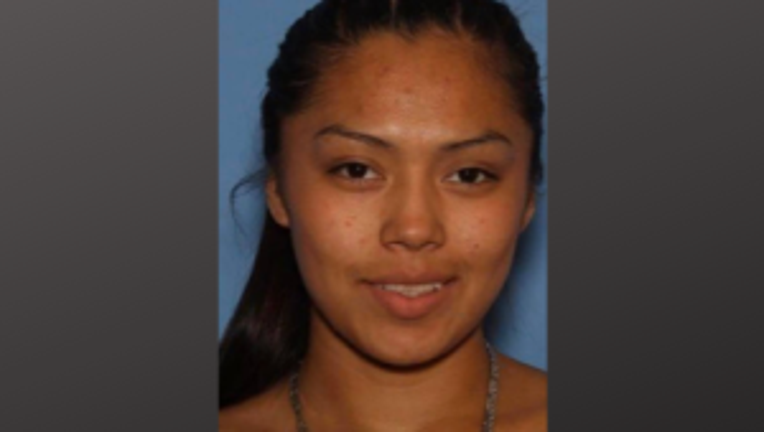 AUBURN, Wash. -- The Auburn Police Department is asking people for help in finding a woman who went missing.

Kaylee Mae Nelson-Jerry, 21, has been missing for a significant amount of time, and police say this is unusual for her.  Kaylee is described as Native American, around 5-foot-7-inches with a slim build, black eyes and black hair.

The department hasn't said what the circumstances behind her disappearance are, but a recent report found that Washington has a markedly higher rate of missing and murdered native women than the rest of the country and investigators have been putting extra effort into solving these cases.