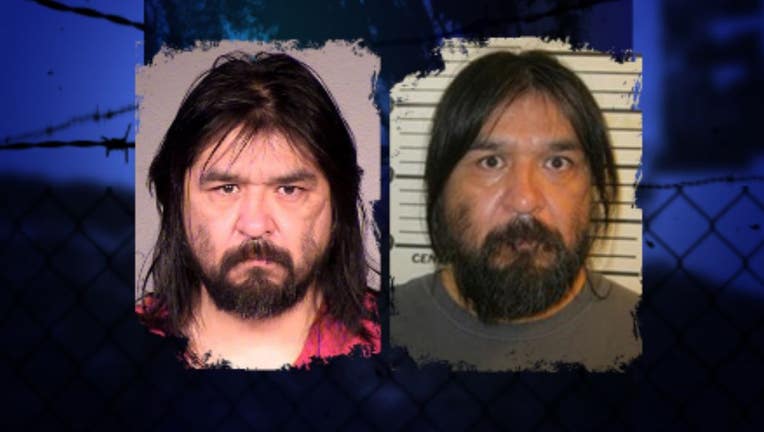 CAPTURE UPDATE: Auburn police arrested Claude Williams on February 12, 2015 FUGITIVE WANTED BY DOC IN KING COUNTY February 6, 2015 -- Convicted sex offender, Claude Williams, was 15 years old when he molested a nine year old girl several times. He's committed several more crimes since then, and is running under the radar in King County. "Along with his conviction for child molestation, Williams has quite the lengthy history,” says Department of Corrections Ofc. Emily Isaacs. “He’s failed to register as a sex offender before. He has multiple hit and runs and domestic violence assault on his record. This is an individual that’s been gone for several months. We need your help to find him and put him in jail as soon as possible." Williams has a crippled right hand that's missing fingers. He's been known to use the fake first names "Clarude" and "Junior." If you can help get him back on the map in King County, call an anonymous tip into: CRIME STOPPERS: 1-800-222-TIPS You must call the Crime Stoppers hotline with your tip to be eligible to receive a cash reward for information leading to a fugitive’s arrest. CLICK HERE for information on how to TEXT A TIP to Crime Stoppers.