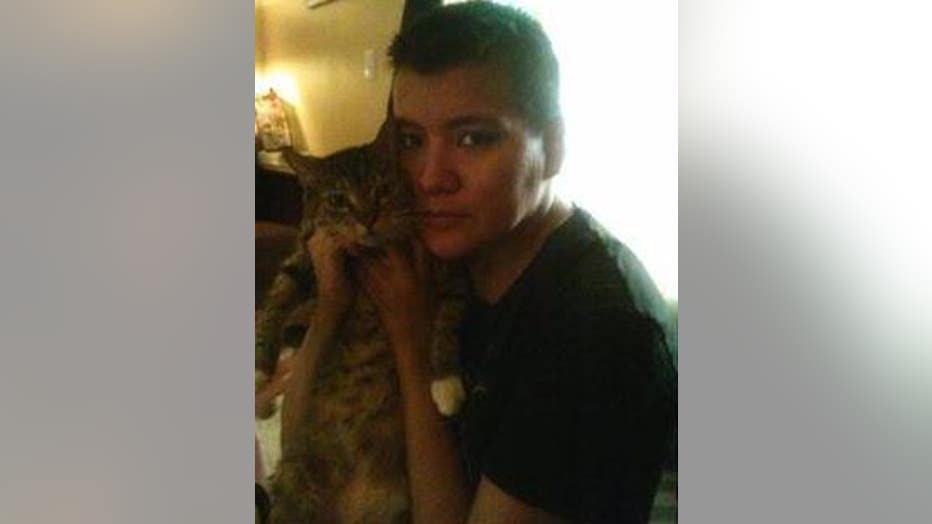 (CNN) -- A Native American actress with small roles in "August: Osage County," "Frozen River" and other films has been missing since she left a suburban Seattle apartment more than a week ago, her family said.

Misty Upham, 32, was last seen October 5 walking from her sister's apartment in Muckleshoot, Washington, according to a statement sent to media outlets by her father, Charles Upham. Nobody in her family has heard from her since, he said.

In a statement posted Sunday to the actress' Facebook page, Charles Upham said his daughter has bipolar disorder and bouts of anxiety and depression, but he does not believe she would harm herself.

"As her father I do not fear she committed suicide," he wrote.

"I think Misty may have walked into nearby woods and got hurt and can't reach help or I think she may have had an encounter with someone who may have caused her harm. I believe she would contact us if she could," he added.

"I feel that if she is found soon she may have a chance to survive. But time is slipping away."

Upham's family has been searching the neighborhood, hanging posters and checking with area shelters and hospitals, her father said.

The actress is a member of the Blackfoot tribe. She had cut her hair short and was last seen wearing a purple sweater, black T-shirt, gray sweatpants and silver tennis shoes, her father said. She was carrying an ID and a white cell phone, he said.

Upham was nominated for an Independent Spirit Award for her supporting role in the 2008 drama "Frozen River," about two women who earn money smuggling illegal immigrants into the United States from Canada.

She played a housekeeper in "August: Osage County," the 2013 family drama starring Meryl Streep and Julia Roberts. According to the Internet Movie Database, Upham also had an uncredited role in "Django Unchained" and a small part in the upcoming "Cake," starring Jennifer Aniston.

Upham's family asks anyone with information about her disappearance that could be helpful to contact her father at charlesupham@gmail.com or the Auburn, Washington, Police Department at (253) 288-2121.