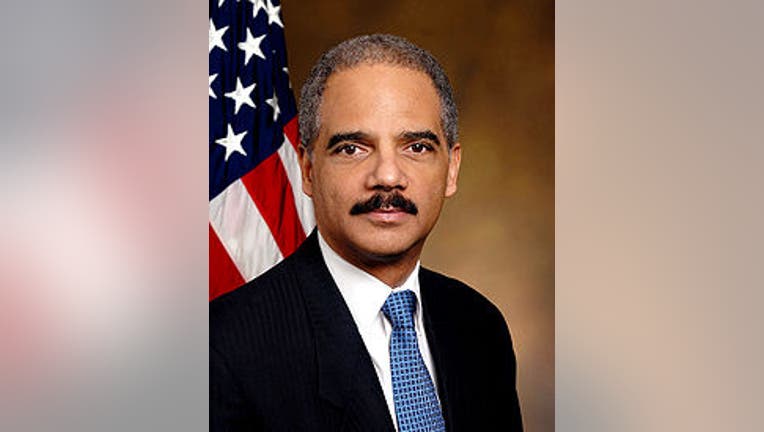 (CNN) -- Attorney General Eric Holder says he is set to extend the federal government's recognition of same-sex marriages even in the 34 states that don't consider it legal.

Holder plans to announce that the Justice Department will issue a memo Monday that recognizes same-sex marriages "to the greatest extent possible under the law."