FUGITIVE CAPTURED Feb. 21, 2014 -- The U.S. Marshals Oregon Fugitive Task Force arrested Kevin Briggs in Portland on Friday. FUGITIVE WANTED IN BOZEMAN, MONTANA Feb. 7, 2014  -- Bozeman Police say they had suspect, Kevin Briggs, in custody for rape and felony assault, but he escaped from their Justice Center early Saturday morning --  wearing a belly belt and leg restraints. Police say he should be considered 'armed and dangerous'. Bozeman detectives say they received information that Briggs was on his way to Seattle, where he was planning on staying in homeless shelters. Briggs is 28 years old, 5'5", medium build, wearing a black or gray hooded coat with semi-white stripes, green pants, black shoes, ball cap, aviator sunglasses. Detectives say he uses the fake names, 'Amiee Macintire' and 'James Zenon Meismer'. If you spot him, or know where he is, call in an anonymous tip: CRIME STOPPERS: 1-800-222-TIPS You must call the Crime Stoppers hotline with your tip to be eligible to receive a cash reward for information leading to a fugitive’s arrest. CLICK HERE for information on how to TEXT A TIP to Crime Stoppers 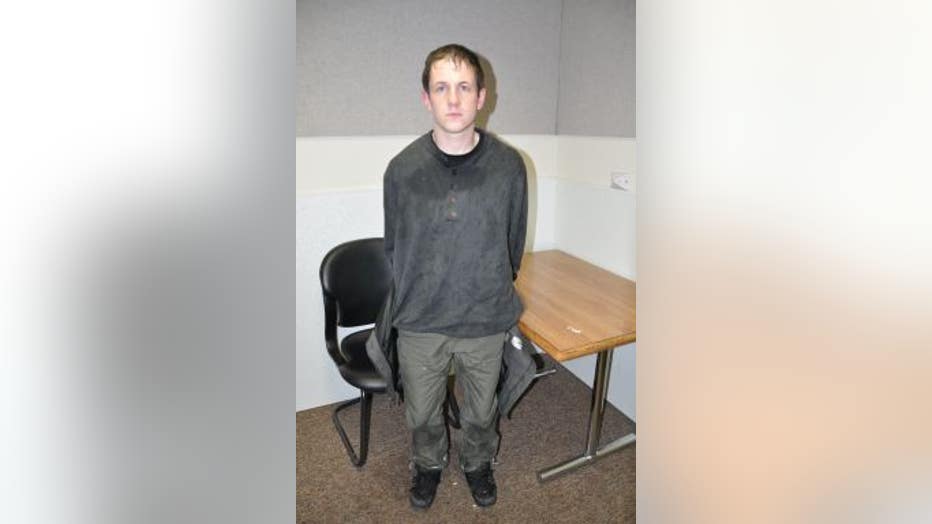 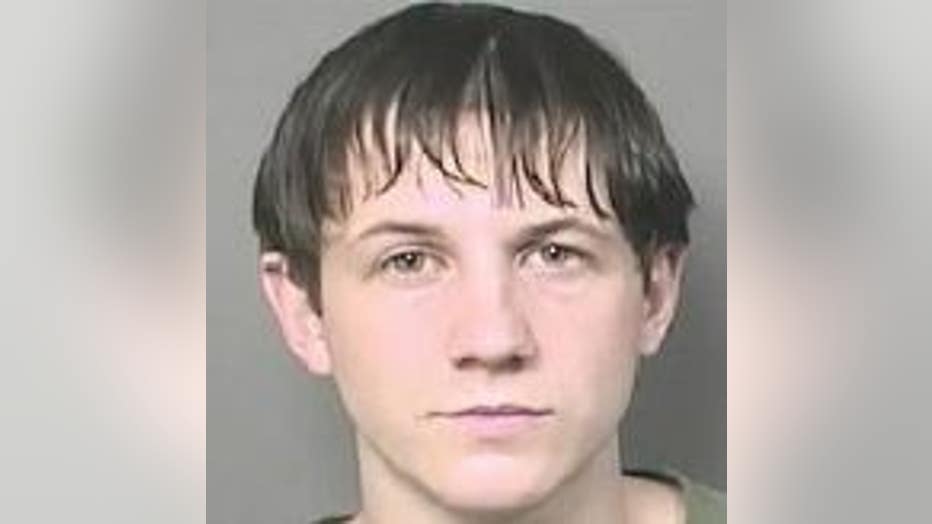 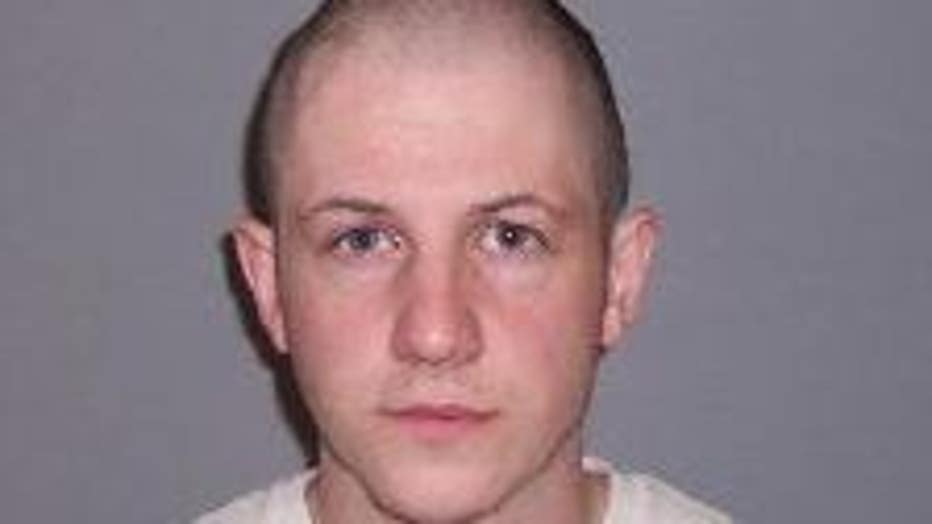