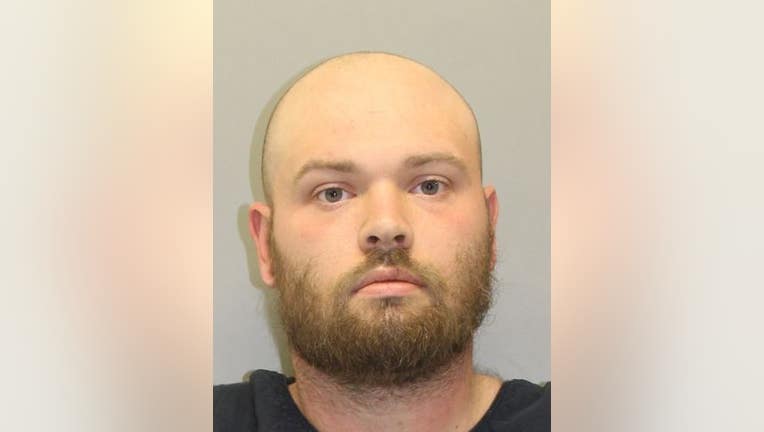 WISE COUNTY, Texas - The man accused of killing Athena Strand is now facing three counts of sexual assault of a child in unrelated cases out of Fort Worth.

Tanner Horner, who was already facing charges of capital murder and aggravated kidnapping in Strand's death, had the additional charges filed Wednesday, but court records show the incidents are from 2013.

No further details have been released about what led to these charges being filed against Horner.

According to an arrest affidavit, Horner confessed to accidentally hitting Strand with his van after delivering a package at her home in Wise County earlier this month.

Athena's mom said the package Horner delivered was a box of Barbie dolls, a Christmas gift for her daughter.

The court document also said he admitted to kidnapping and strangling the girl because he was afraid she was going to tell her father that he hit her with the van.

Authorities said Horner directed investigators to CR 4668 in Boyd, where he dumped her body in the water. The area is now marked with pink balloons, which is Strand's favorite color.

Strand was found dead on Dec. 2, two days after she was reported missing from the home.