KENT, Wash. -- Kent police are investigating a deadly shooting that killed at least one in strip mall late Tuesday night.

Police say a couple was sitting in a car at The Markeplace at Lake Meridian strip mall at 12922 SE Kent-Kangley Road when they were shot.

A woman, from Federal Way, was declared dead at the scene after lifesaving efforts were unsuccessful. A man, from Kent, was taken to Harborview in grave condition.

Police said the shooter is still on the run right now, but they don't believe that this was a random crime. Investigators are talking to witnesses and going through evidence, trying to identify a suspect and figure out what led up to the shooting.

This is a breaking news story and will be updated as more information becomes available. 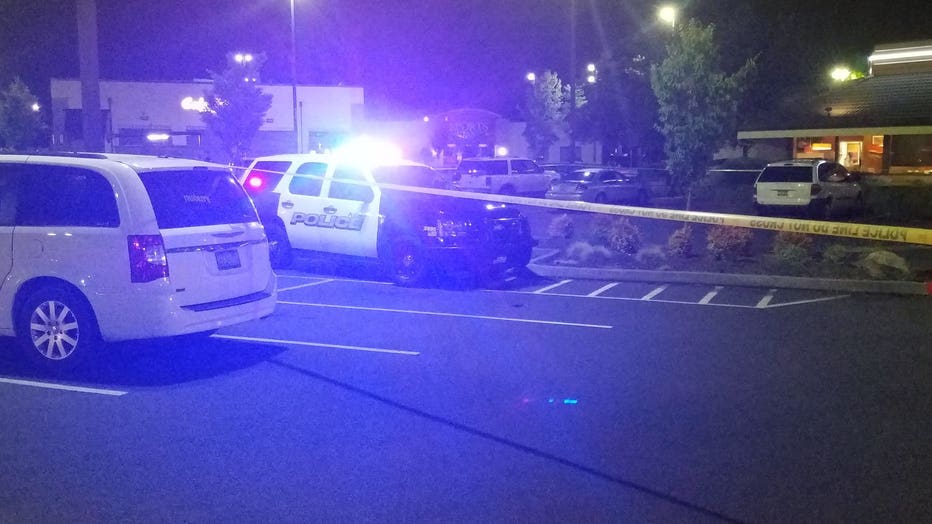