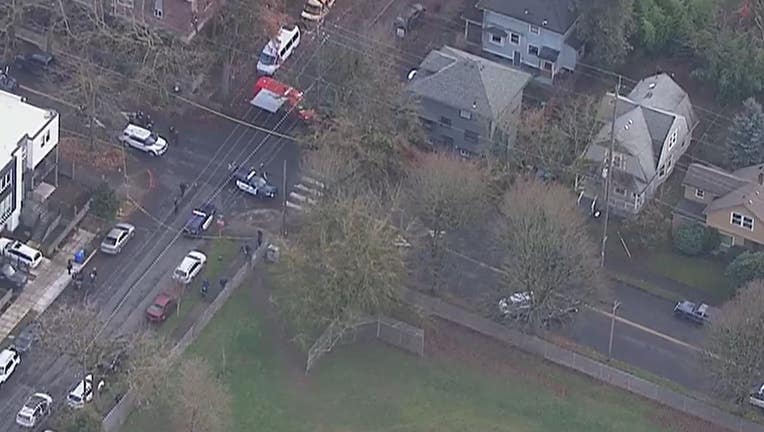 PORTLAND - Multiple people and vehicles were struck by a motorist in Southeast Portland, authorities said.

Portland Fire & Rescue said on Twitter Monday afternoon that pedestrians were struck by a car and that one person had an injury considered to be critical. Between four and five other people suffered non-critical injuries, fire officials said.

The Portland Police Bureau said calls began coming in around 1 p.m. that a driver had hit pedestrians along some 20 blocks on Southeast Stark Street. Police said there are several crime scenes along that stretch.

The incident is under investigation. No further information was immediately available.