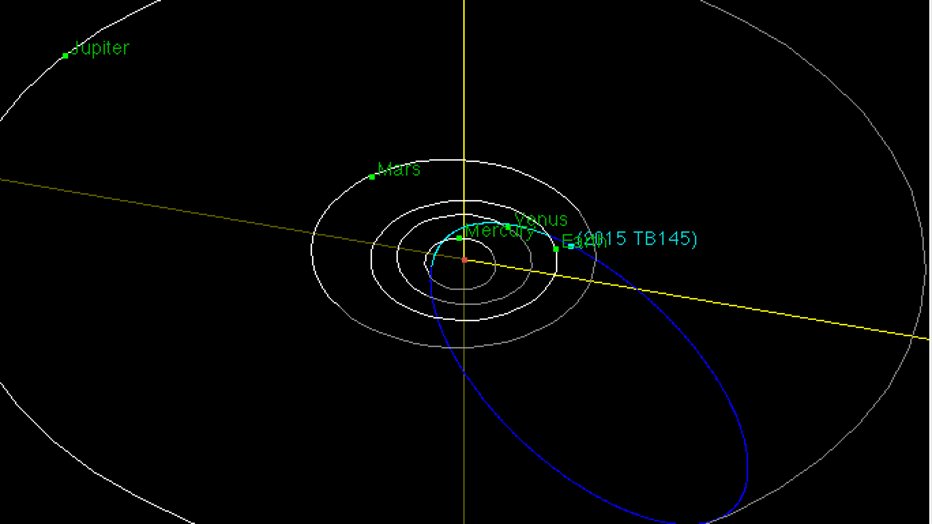 A massive asteroid is expected to pass by Earth on Halloween in the closest fly-by since 2006.

The asteroid will be the closest object to fly by Earth since NEO 2004 XP14 flew past at 1.1 lunar distances.

NASA says the asteroid, which measures about 920 to 2,034 feet in diameter will safely pass Earth.

Gizmodo reports that the asteroid should be visible in the Northern Hemisphere to astronomers with telescopes.