WASHINGTON – An assault weapons ban will not be included in a package of gun safety legislation that will come to the Senate floor, the measure’s champion, Sen. Dianne Feinstein, said Tuesday.

The California Democrat said her party’s leaders told her that her legislation, approved last week in the Senate Judiciary Committee in a party-line vote, could be offered as an amendment to the larger bill. 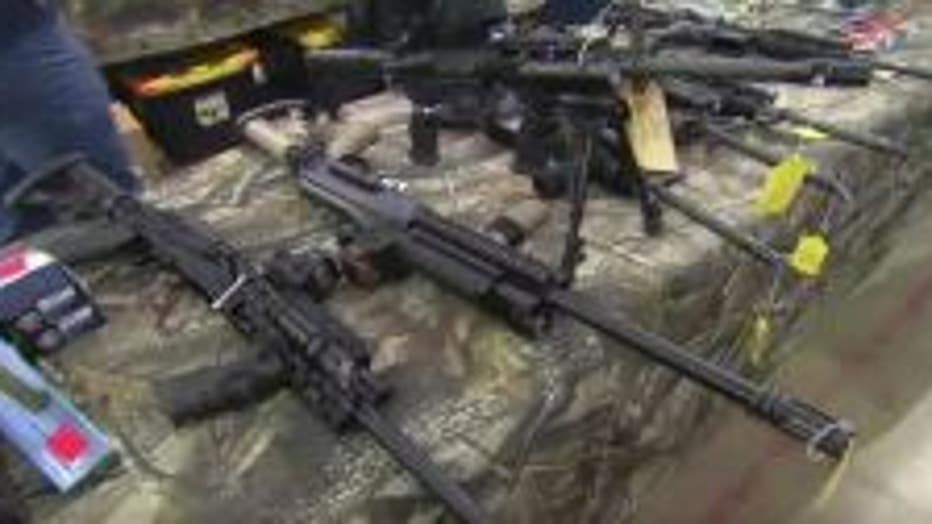 Feinstein expressed disappointment that her attempt to revive the 1994 ban was dropped to clear the way for other measures. “I very much regret it. I tried my best. But my best, I guess, wasn’t good enough,” Feinstein said before heading into the Senate Democrats’ strategy luncheon.

Feinstein’s bill would prohibit the sale, import and manufacture of more than 150 weapons and ban ammunition magazines that can accept more than 10 rounds.  People who already legally own assault weapons – 3.5 million to 4 million, by one estimate – would be allowed to keep them. Sale of existing weapons would require buyers to undergo background checks.