SEATTLE  – Times of economic boom have been part of Seattle’s history since its beginning. From Henry Yesler’s Paper Mill in the 1850s to the tech industry of Microsoft, Amazon, and Facebook of now. However, along with the boom comes pitfalls including a rise in prostitution.

According to the Seattle City Attorney’s Office, sexual exploitation and patronizing prostitute cases have gone up over the past four years.

The history of prostitution in Seattle

The history of prostitution in Seattle 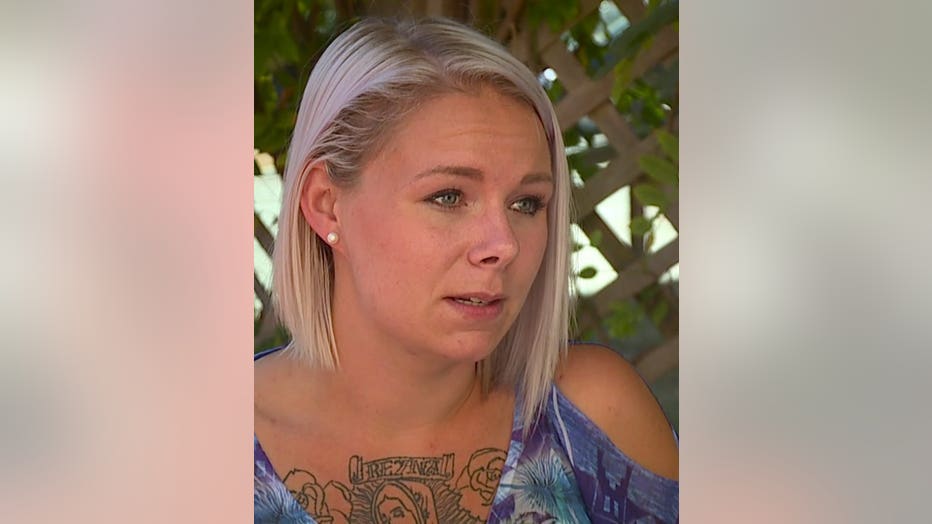 For a young Kyra Doubek, seeing Julia Roberts get swept off her feet from prostitute to princess seemed magical for a Washington girl experiencing physical, sexual, and drug abuse before she left elementary school.

“I thought of that as one of my tickets to possibly get out of home,” said Doubek.

So as a teenager, she started trading sex acts with men for things of value. When she got older, she fully entered the “life” as women in the sex industry call it. She became a prostitute. But Kyra didn’t hit the track on Aurora Avenue like so many others in her situation, but instead, high-class hotels in Bellevue servicing men in the tech industry.

“Either they worked in the tech industry or they had similar affiliated jobs. Most of them were middle-aged white men with a wedding ring on their finger,” said Doubek.

She met them on Backpage-like internet sites. Kyra became a member of a shunned sorority of Seattle area prostitutes. The first members came to this area in the 1850s.

“There’s no doubt that prostitution was a huge business in Seattle,” said Historian Feliks Banel.

“The people who were coming here were single men and the ratio was something like 100 to two of single men to single women,” said Banel.

The growing population fueled by Henry Yesler’s mill. The Seattle of old had a different waterfront, different demographics, different feel but the same old problems we see today.

The business of sex made a mark during the Indian Wars in the Puget Sound in 1855-56.

“A navy lieutenant sitting out there in Elliott bay he draws a sketch of the city he draws the church he draws Yesler’s mill and then he draws a brothel and names it Madame Damnables on a government document,” said Banel. 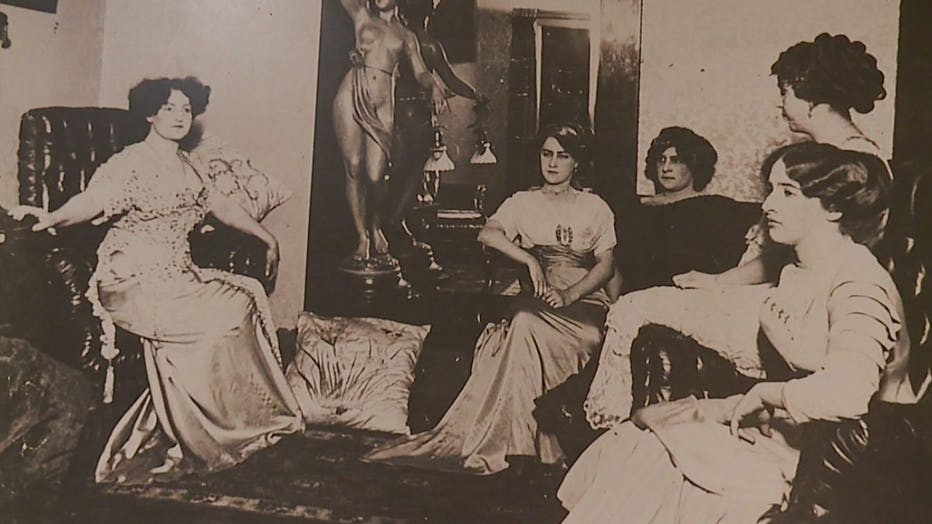 But there were more seedy, high volume, back-alley places in town where human trafficking fueled the supply. Working men would travel to Seattle because it was well-known in the west for its brothels. That still happens today. With high-paying tech industry jobs comes more money to the area and more men looking to buy sex.

“I personally have been meeting with some of the HR officers at some of our larger tech companies presenting them with really disturbing evidence that their employees are buying sex using company facilities on company time sometimes using company IDs,” said Seattle City Attorney Pete Holmes.

“Those companies have been uniformly quite shocked and willing to engage with us,” said Pete.

Over the past six years, the city has now set its sights on the demand. Patronizing or sexual exploitation is a misdemeanor. To avoid trial, the buyers can plea out and go to a men’s accountability program run by the non-profit Organization for Prostitution Survivors.

“We’re going to use this opportunity to show you your single decision what the collective impact has been,” said Holmes.

Women caught in the life can go to OPS as well.

“We will help with housing, and employment and basic needs. They are experiencing complex trauma and PTSD,” said Organization for Prostitution Survivors Executive Director Debra Boyer.

It’s not just the buying of women, but children, too. Experts say in the Puget Sound, we’re still seeing young Asian women flown to the area who have been trafficked through the port of Seattle.

City Attorney Pete Holmes says teen runaways are approached about entering prostitution within hours of hitting the streets. While buying sex from adults is a misdemeanor, the crime involving a child is a felony.