SEATTLE — The new year is shaping up to be one of the marijuana movement's strongest ever.


The first legal pot storefronts in America opened to long lines in Colorado 20 days ago. Washington state is poised to issue licenses for producing, processing and selling the Schedule I drug — once officials sift through about 7,000 applications.

Signature gatherers have been at work in at least five states, including California, to put marijuana measures on the ballot in 2014. On Wednesday, organizers announced they had gathered more than 1 million signatures in favor of putting a medical marijuana measure before voters in Florida, a high-population bellwether that could become the first Southern state to embrace pot.

"Florida looks like the country as a whole," said Ben Pollara, campaign manager for the Sunshine State's effort. "If Florida does this, it is a big deal for medical marijuana across the country." 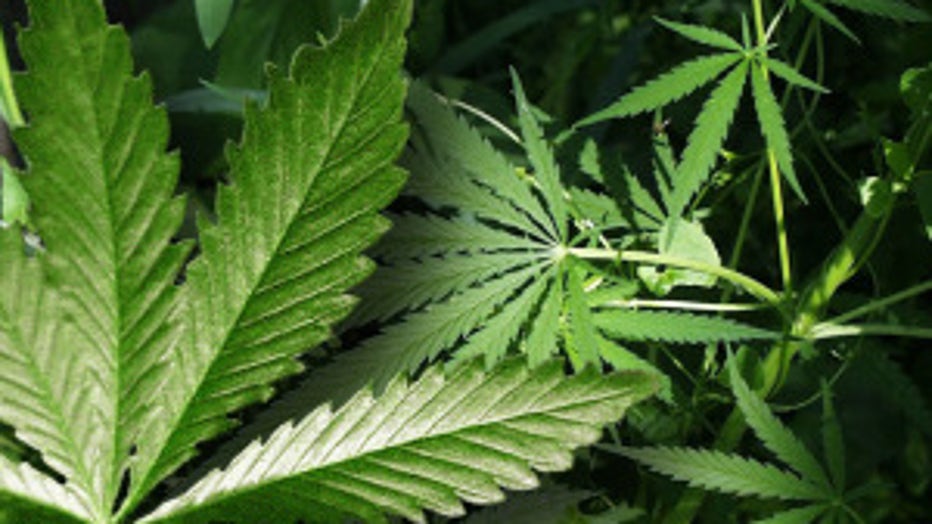 Just three months ago, a clear majority of Americans for the first time said the drug should be legalized — 58% of those surveyed, which represents a 10-percentage-point jump in just one year, according to Gallup. Such acceptance is almost five times what Gallup found when public opinion polling on marijuana began in 1969.

And last month in California, where the legalization measure Proposition 19 went down to defeat in 2010, the Field Poll reported what it called its first clear majority in favor of legalizing pot — 55% of those polled, compared with 13% in 1969.

"What has happened now is we have reached the national tipping point on marijuana reform," said Stephen Gutwillig, deputy executive director of the Drug Policy Alliance, an advocacy group. "Marijuana legalization has gone from an abstract concept to a mainstream issue to a political reality within a three-year period."

The Obama administration said last year it would not interfere in states that allowed commercial marijuana sales — as long as they were strictly regulated. But pot remains illegal under federal law, and messages from on high are mixed.

On Wednesday, the chief of operations for the Drug Enforcement Administration, James L. Capra, told a Senate panel, "Going down the path to legalization in this country is reckless and irresponsible."

But in a lengthy New Yorker interview published Sunday, President Obama said of legalization in Washington and Colorado: "It's important for it to go forward because it's important for society not to have a situation in which a large portion of people have at one time or another broken the law and only a select few get punished."

Obama said of marijuana, "I don't think it is more dangerous than alcohol."

The big question, of course, is why attitudes toward marijuana are shifting now. And the answer, according to pollsters and drug policy experts, is a complicated stew of demographics, personal experience, electoral success and the failure of existing drug policy.

To Alison Holcomb, the American Civil Liberties Union attorney who wrote the ballot measure that legalized recreational marijuana in Washington state, the "enormous jump" in approval of legalization in just a year does not reflect "changes in attitudes about marijuana specifically. Rather, it's a change in attitudes about whether it's OK to support marijuana law reform."

In other words, Americans don't necessarily like pot more than they used to. The percentage of those who have actually tried it has stayed in the 30% range for three decades. Rather, Americans are simply fed up with criminal penalties they say are neither cost-effective nor just.

Those looking for evidence of marijuana's momentum need look only to Jan. 8.

That's the day recreational pot supporters delivered about 46,000 signatures to election officials in Alaska — 50% more than required — putting a measure on legalization one step closer to a vote in the largely Republican state.

"Research suggests that medical marijuana can help manage the pain and treatment of cancer and other serious illnesses," an uncomfortable looking Cuomo said, giving the subject 27 seconds in a nearly 90-minute State of the State address.

As Cuomo noted, an increasing number of states have enacted medical marijuana laws. California was the first in 1996, followed by 20 others and the District of Columbia.

The embrace of medical marijuana to ease ills including Alzheimer's disease and seizures is one reason that support for marijuana has continued to grow. Just listen to the Pepper family.

For more on this L.A. Times story, click here.